Pension scheme must be established for MPs – Kyei-Mensah Bonsu 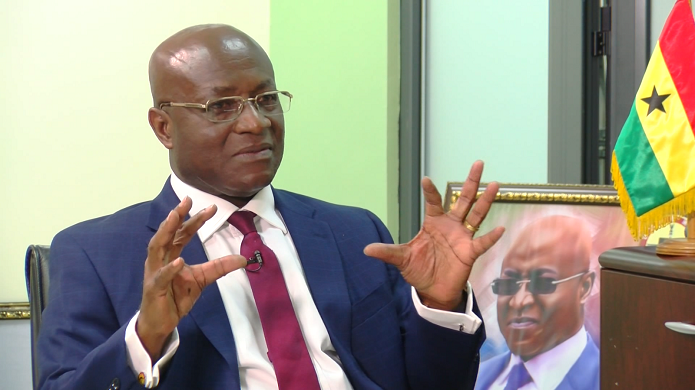 Majority Leader Osei Kyei-Mensah Bonsu is advocating for a pensions scheme to be established for parliamentarians as a replacement for the gratuities received at the end of service.

According to the Minister, this initiative will help augment the financial difficulties encountered by some MPs when they exit the house.

He explained that the job of a parliamentarian aggravates certain people’s perception of members, a development which is mostly misconstrued once they find themselves outside the house as their new constituents tag them as ‘politically exposed.’

The professional backgrounds of parliamentarians, in such cases, take a hit, said the Majority Leader.

The Suame Member of Parliament (MP) told Evans Mensah on PM Express May 27 that, the recommendation, if followed through will provide a lifeline for MPs stepping out of the field.

“This payment of gratuity as far as I’m concerned, we should have a relook. It’s not helpful… I should think that we need to have a pension scheme for Members of Parliament,” he said on JoyNews.

Minister of Parliamentary Affairs explained that a proposal on how to initiate the policy was presented to the Chinery-Hesse committee but faced a number of hurdles in the modality of its projected implementation.

“The start-off point was the difficulty. Whether to start off with those of them who have served two terms or three terms. In some jurisdictions, they start with people who have served three terms and in others, two terms. If you serve one term it will be difficult to say that the person should benefit because you will have to have contributed significantly,” the Suame MP added.

DISCLAIMER: The Views, Comments, Opinions, Contributions and Statements made by Readers and Contributors on this platform do not necessarily represent the views or policy of Multimedia Group Limited.
Tags:
Ex-Gratia
Osei Kyei-Mensah Bonsu
Pension scheme