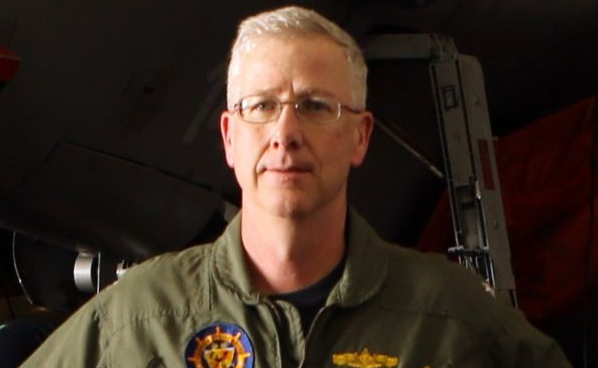 Department of Defence chief of staff Kevin Sweeney has resigned, a month after the Defence Secretary James Mattis announced his departure.

Rear Admiral Sweeney said in a statement that "the time is right to return to the private sector".

He is now the third senior Pentagon official to announce his resignation since President Donald Trump announced US forces would leave Syria.

Officials have said there is no timetable for the troop departure.

In a terse resignation letter, he said it had been an "an honour to serve" alongside his colleagues in the department, but made no mention of Mr. Trump.

His announcement comes days after General Mattis left his post early, after initially planning to stay in his role until February.

His departure adds to a sense of uncertainty surrounding the Trump administration's defence and foreign policies since the surprise announcement of the planned withdrawal from Syria, analysts say.

On Tuesday, Secretary of State Mike Pompeo will embark on a week-long tour of the Middle East designed to reassure allies in the region.

The former defence secretary hinted at policy differences with President Trump in his resignation letter.

Addressed to Mr. Trump directly, Gen Mattis's letter described his views on "treating allies with respect" and using "all the tools of American power to provide for the common defence".

"Because you have the right to have a secretary of defence whose views are better aligned with yours on these and other subjects, I believe it is right for me to step down from my position," he wrote.