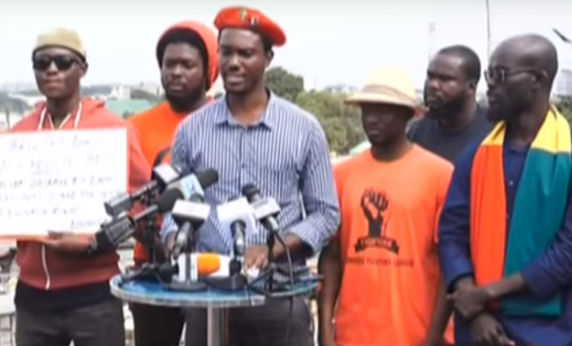 The groups said their protest was to call on the government of Ghana and other African countries to take steps to ensure an end to the abuses.

They described President Yoweri Museveni who has ruled the country since 1986 as tyrannical and intolerant.

Speaking to JoyNews during their march in Accra, the one protestors said “democracy doesn’t end with voting every four years” but holding the leaders accountable to the people.

If one African nation not free, the others are not free, another one said.

Another one who identified herself as the only Ugandan there thanked Ghanaians for the show of solidarity towards fellow Africans.

There is more in the report below