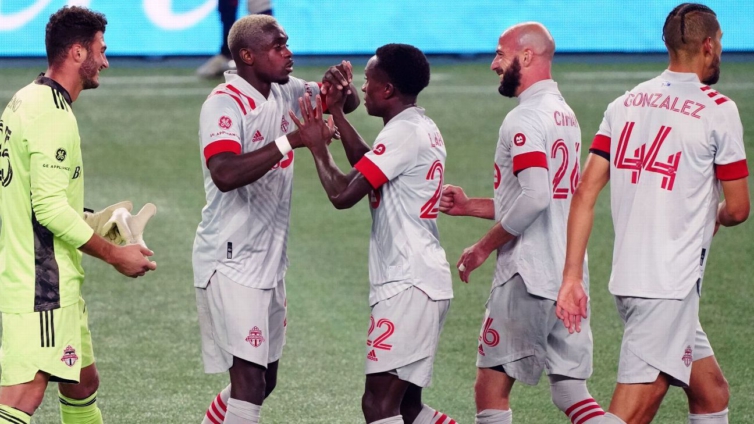 The players did not take part in Monday’s final training session at Lima’s National stadium, where the game against the five-times world champions will be played.

“The players have not developed serious symptoms, to the relief of everyone,” the FPF said in a statement on Monday, adding that they had been isolated from the rest of the squad.

The game is one of five qualifiers taking place on Tuesday in South American qualifying for the World Cup finals in Qatar.

The decision by the South American Football Confederation (CONMEBOL) to go ahead with the qualifying rounds has been viewed as controversial as more than half of all COVID-19 deaths recorded globally have come in the Americas.

Qualifiers in other confederations were postponed until next year.