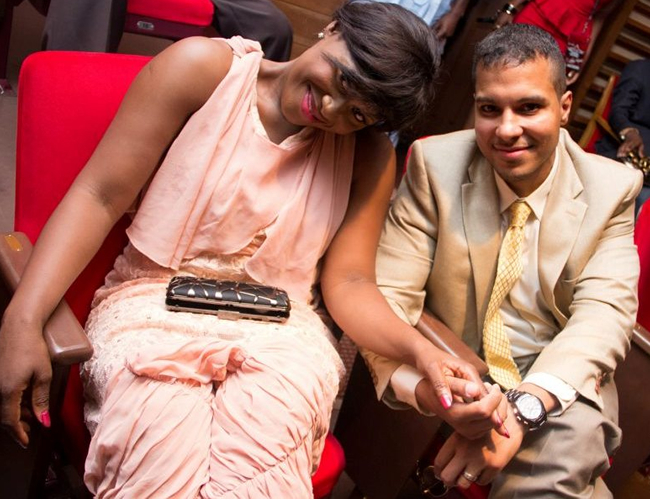 Nollywood actress and producer, Uche Jumbo Rodriguez has given birth to a bouncing baby boy.

‘The Wrong Selfie’ actress, who reportedly had a miscarriage last year when she first became pregnant, took to her Facebook page on Thursday, May 28, 2015, to make the announcement.

She disclosed that her new bundle of joy who has already been named Matthew.