Some of Africa’s biggest acts are preparing feverishly to thrill patrons at the 2018 BF Suma GHANA CONNECT Music Concert.

The impressive line-up for the concert celebrating the international pharmaceutical company’s 10-year milestone in Ghana has been unveiled.

The acts billed for the concert include Olamide and Tiwa Savage, both from Nigeria.

Organisers of the concert have indicated that there will one major Ghanaian surprise act on the night.

The 15, 000 capacity venue is expected to be filled to the rafters, with patrons immersed in a massive jam session that will ensue throughout the night. 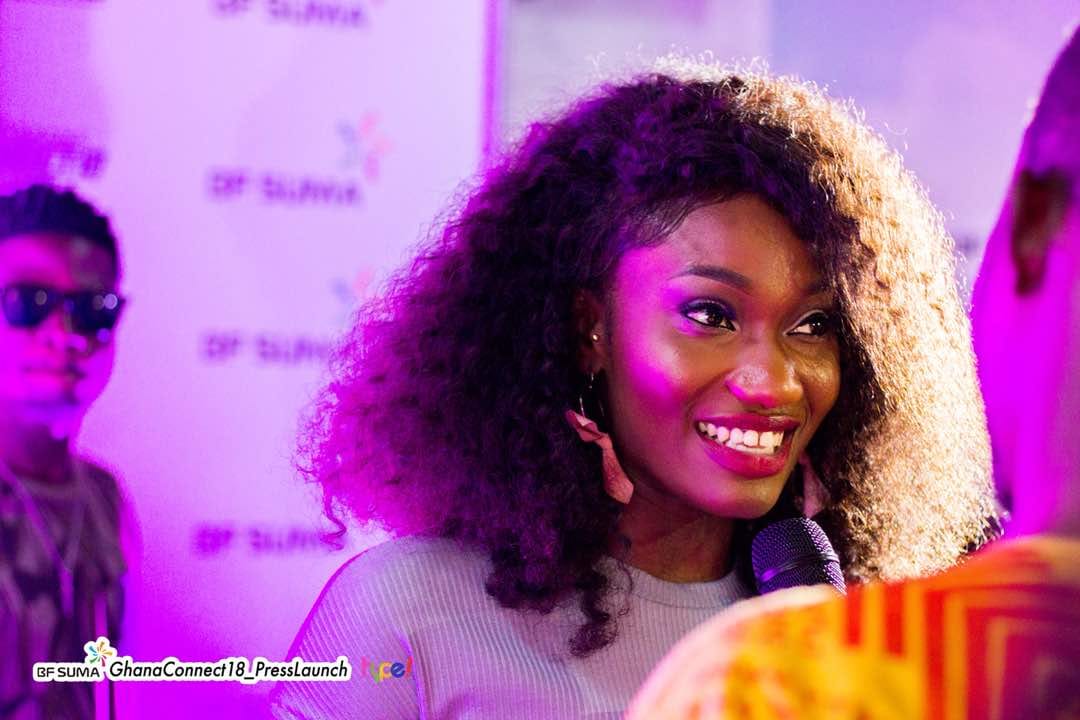 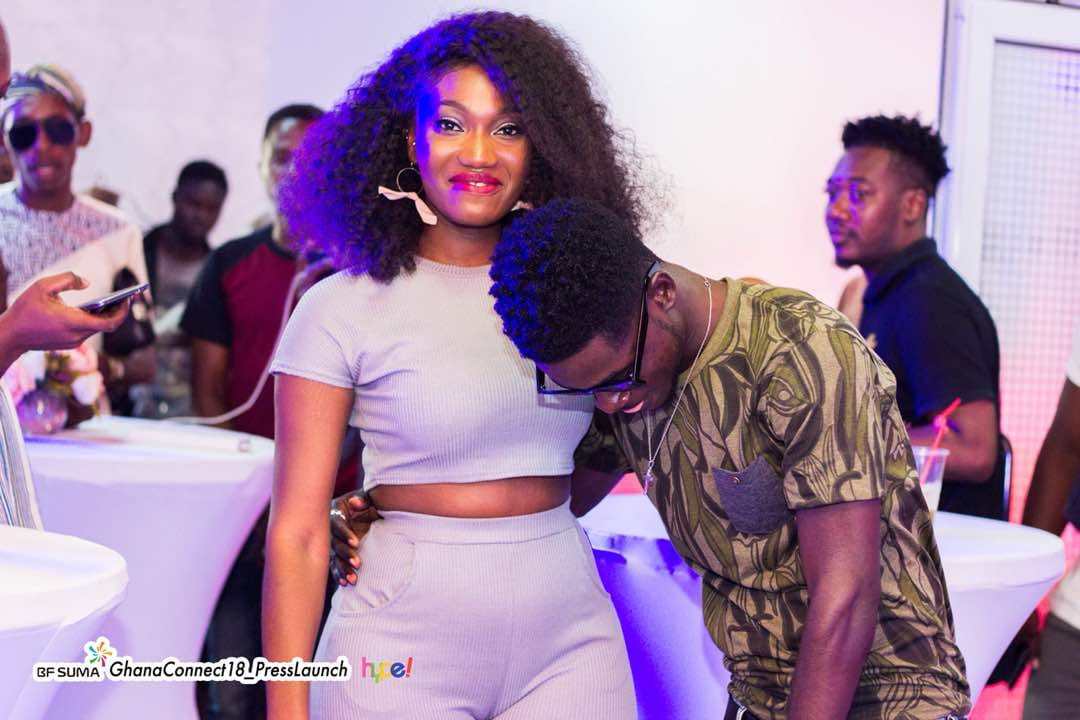 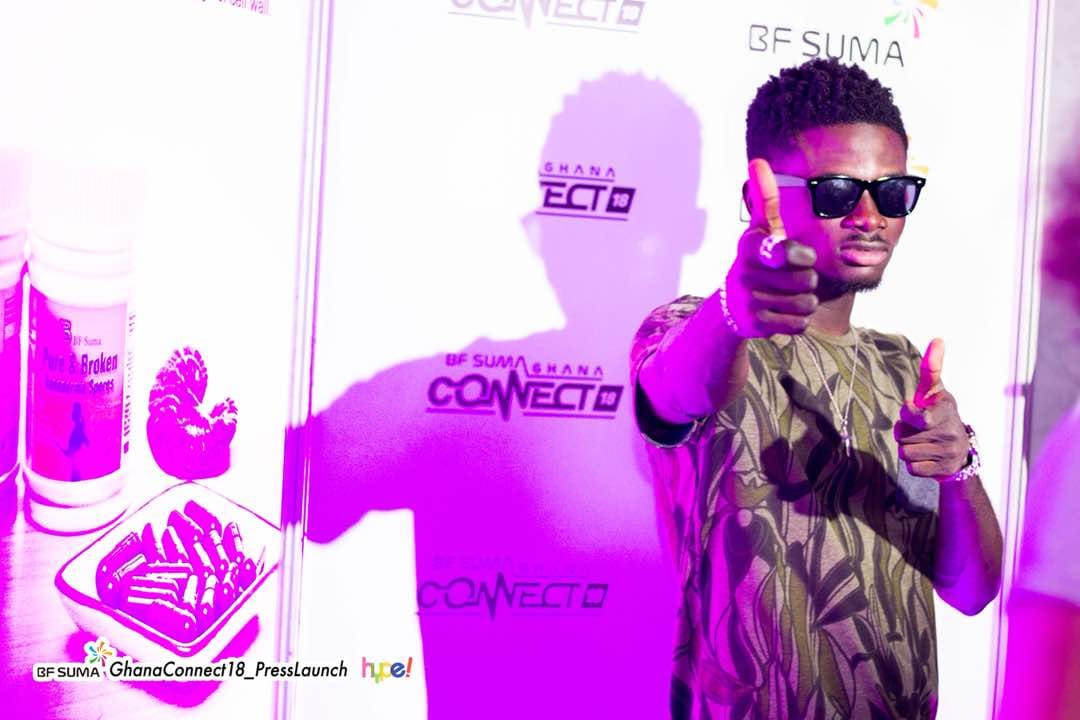 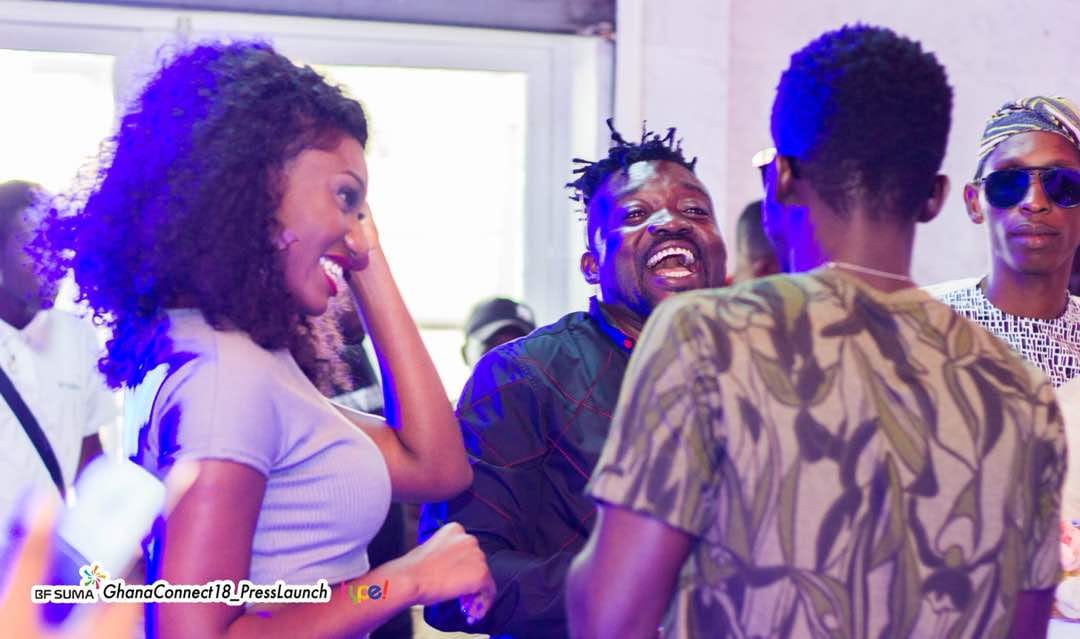 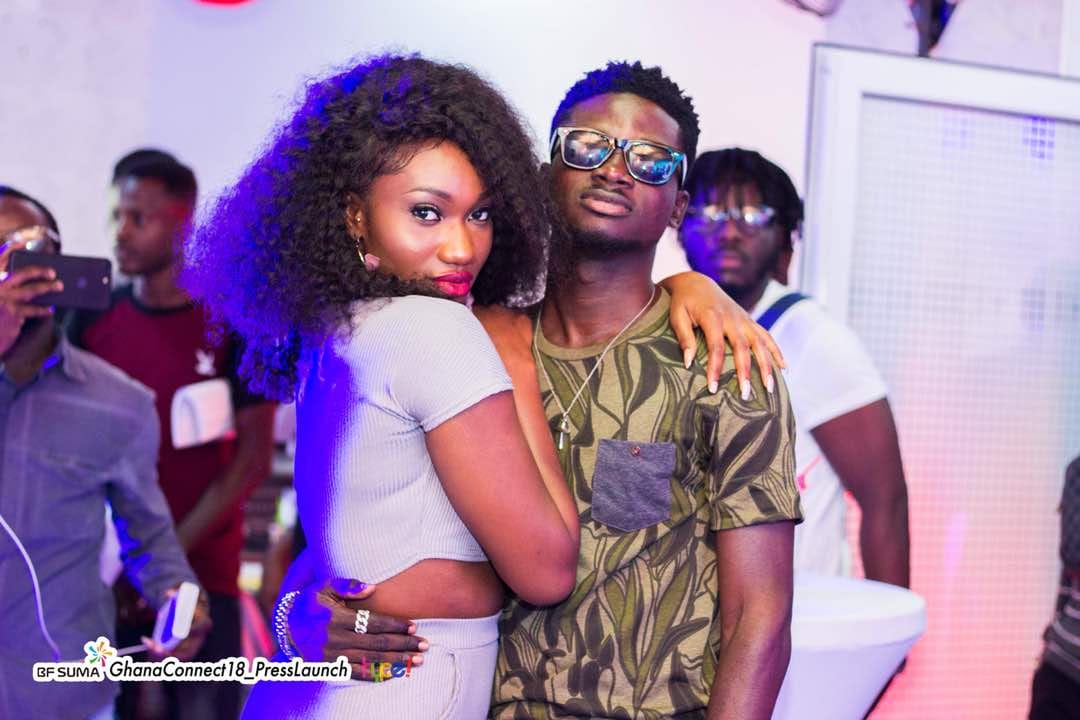