The actress tied the knot with media personality, Eugene Osafo Nkansah, a producer at Peace FM and the owner of the entertainment blog ‘Nkonkonsa’.

The traditional marriage was held in the morning and saw the couple adorned in beautiful smock outfits.

The bride exchanged her smock outfit for a stunning wedding gown, tied her hair up and held it with a beautiful tiara. The groom was draped in gold and white African cloth completely forgoing the suit men are used to wearing at their wedding. 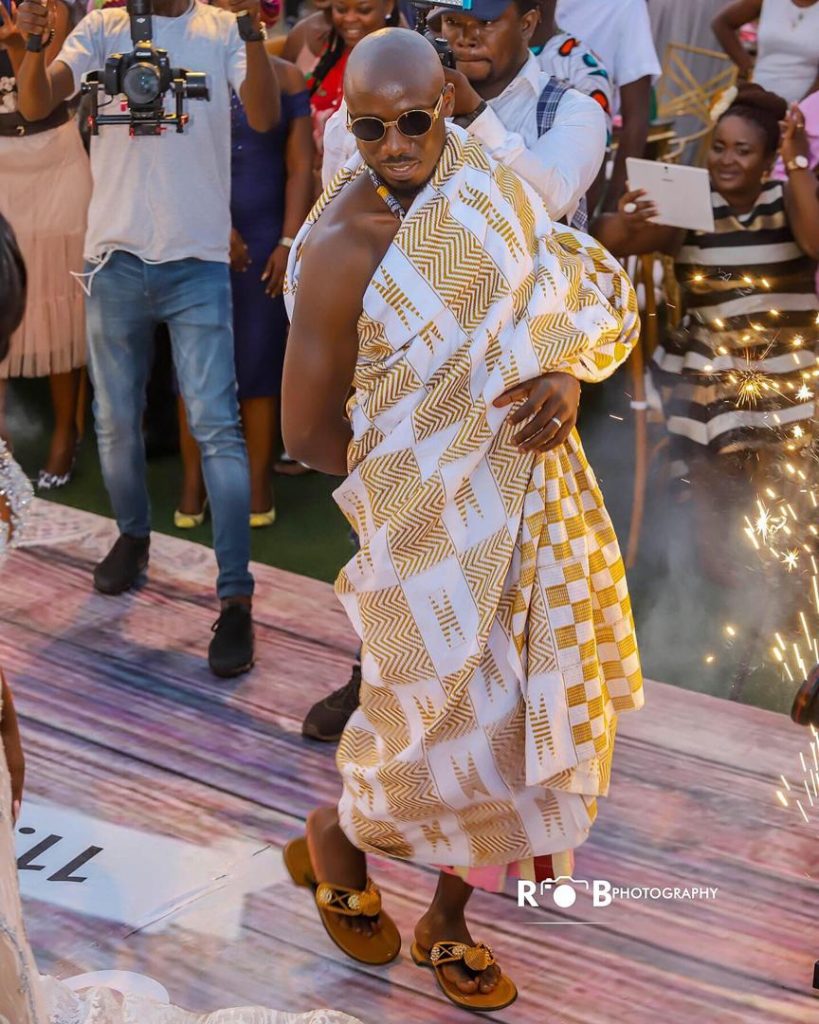 The groomsmen toed the line of their main man but with pink and white African cloths instead, while the bridesmaid wore beautiful pink gowns. 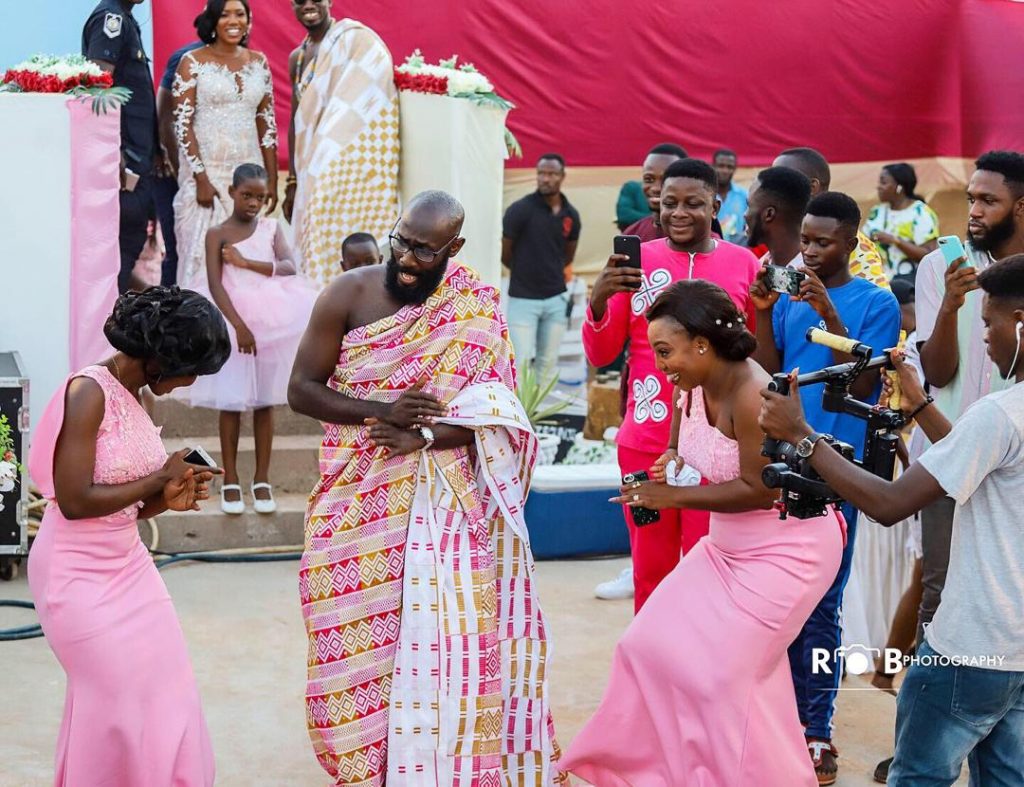 Rapper Kwaw Kese, A Plus, entertainment critic Arnold Asamoah-Baidoo, Kojo Rana and husband of actress Nana Ama McBrown, Maxwell Mensah were the groomsmen for the day. 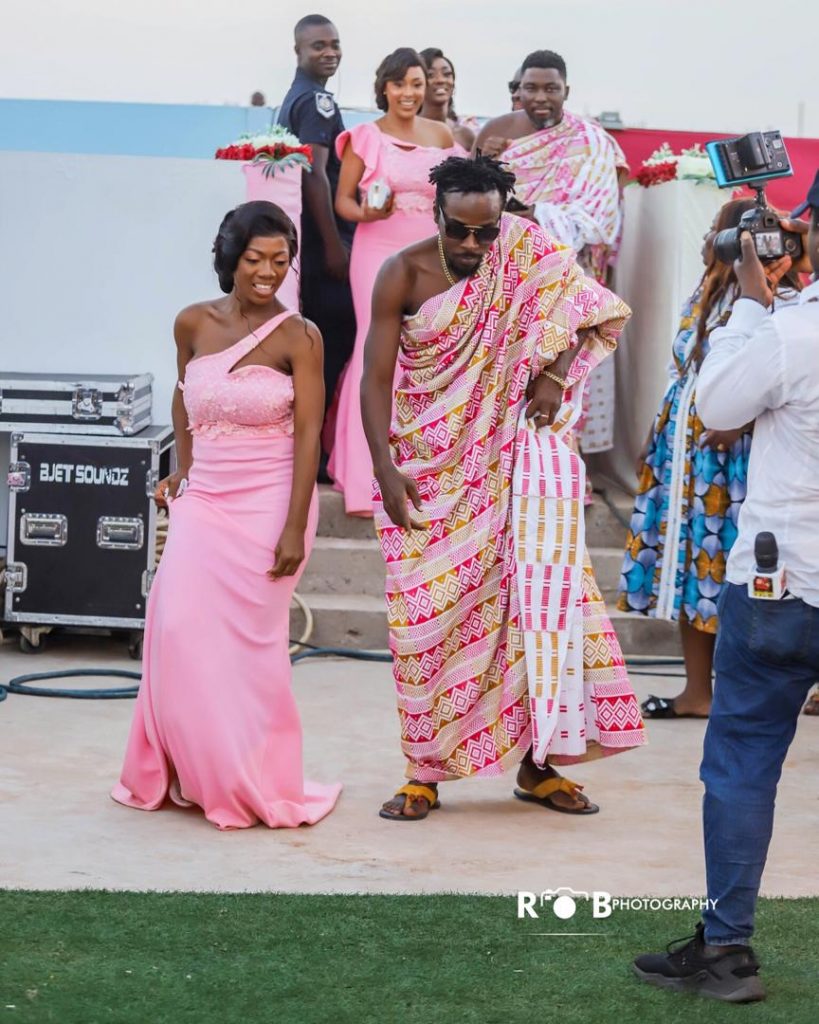 The couple with Yvonne Nelson

The wedding reception was more of a concert with Praye, Okyeame Kwame, Wendy Shay and other entertainers performing some of their hit songs.

The wedding came as a surprise to many.

However, for others, it was no surprise Victoria after having her private life all over social media when dating Kofi Adjorlolo, wanted to have her life to herself.

See below for more photos: 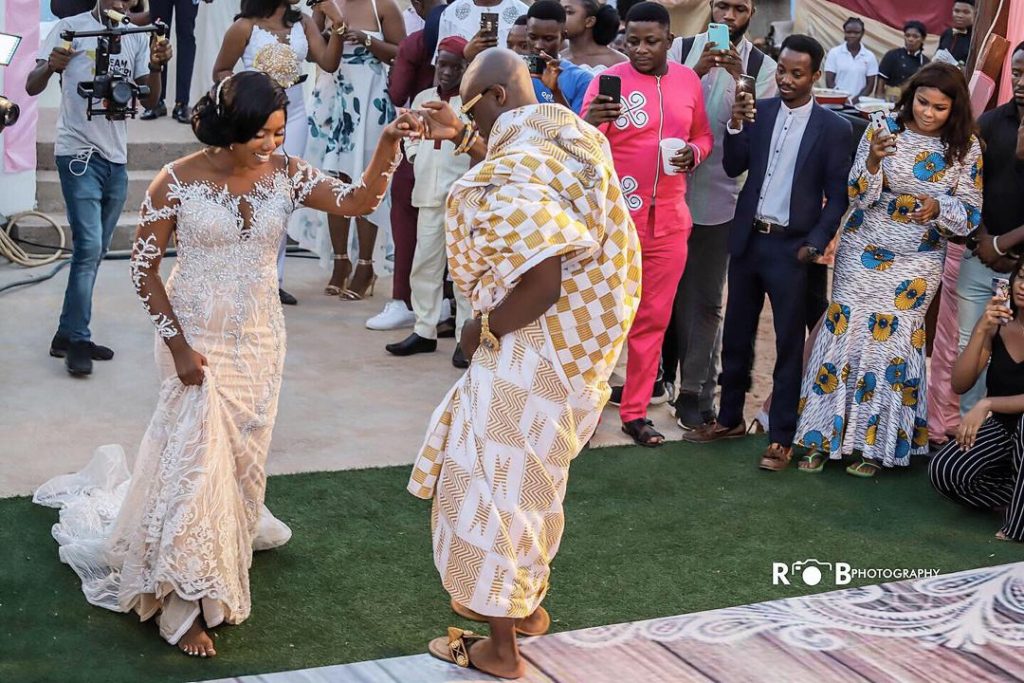 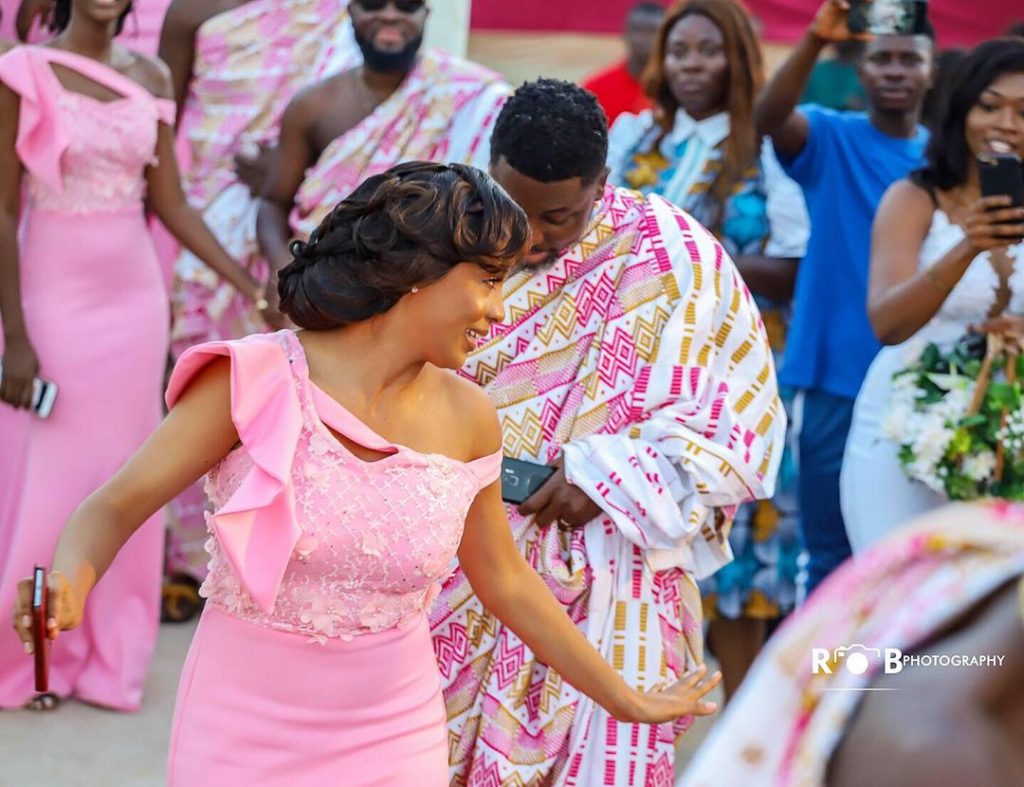 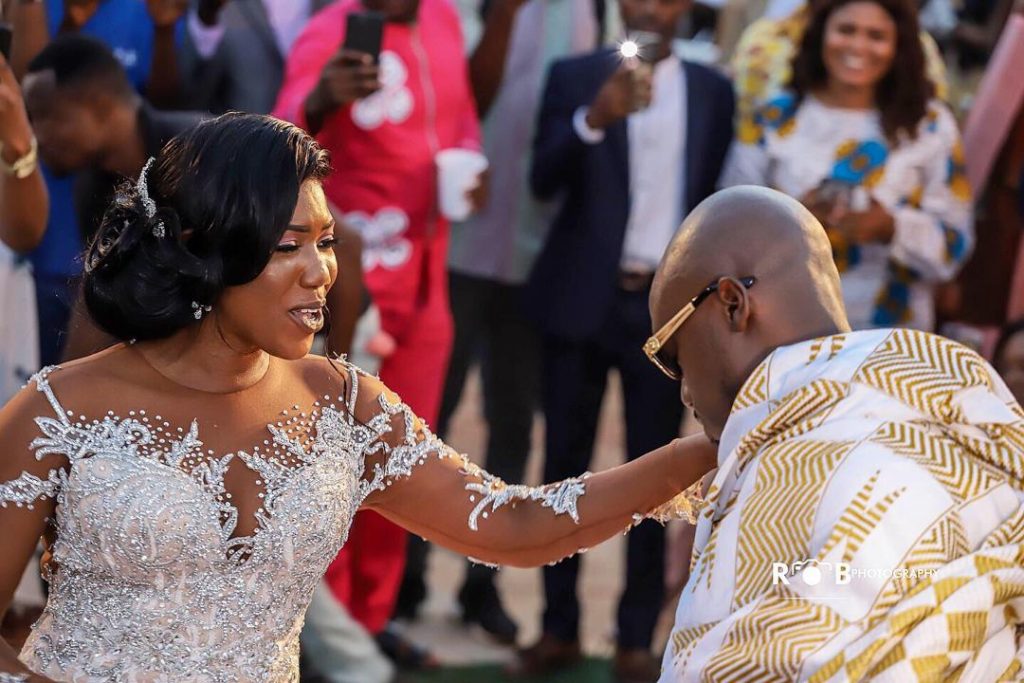 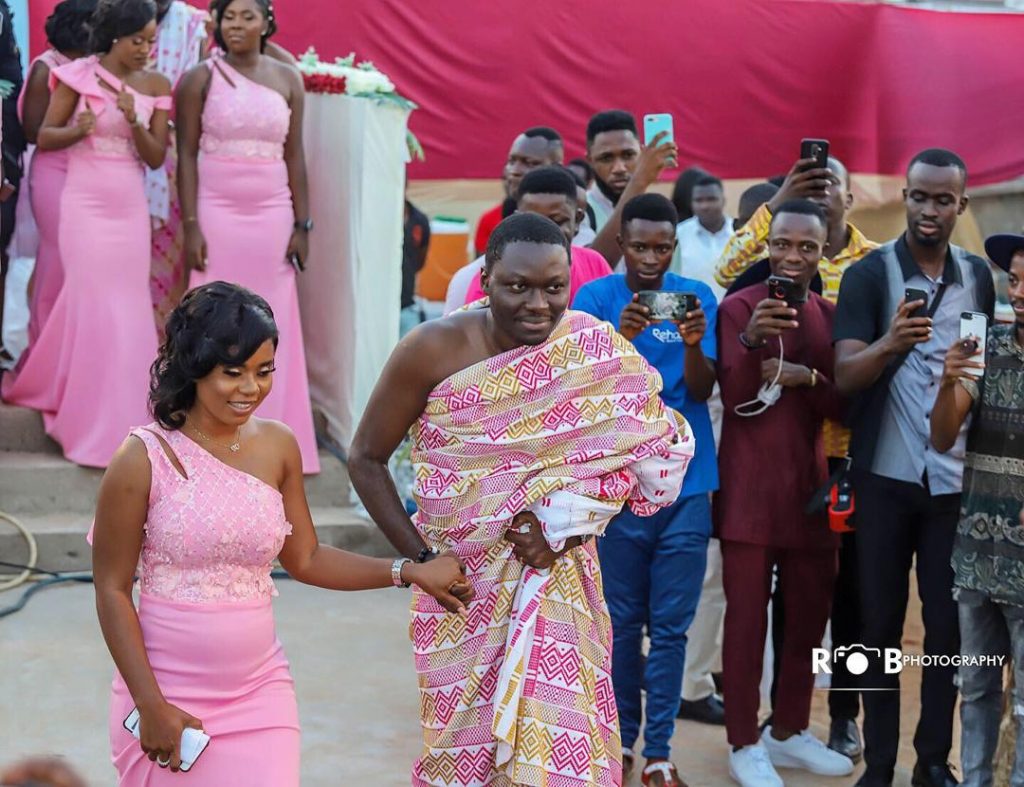 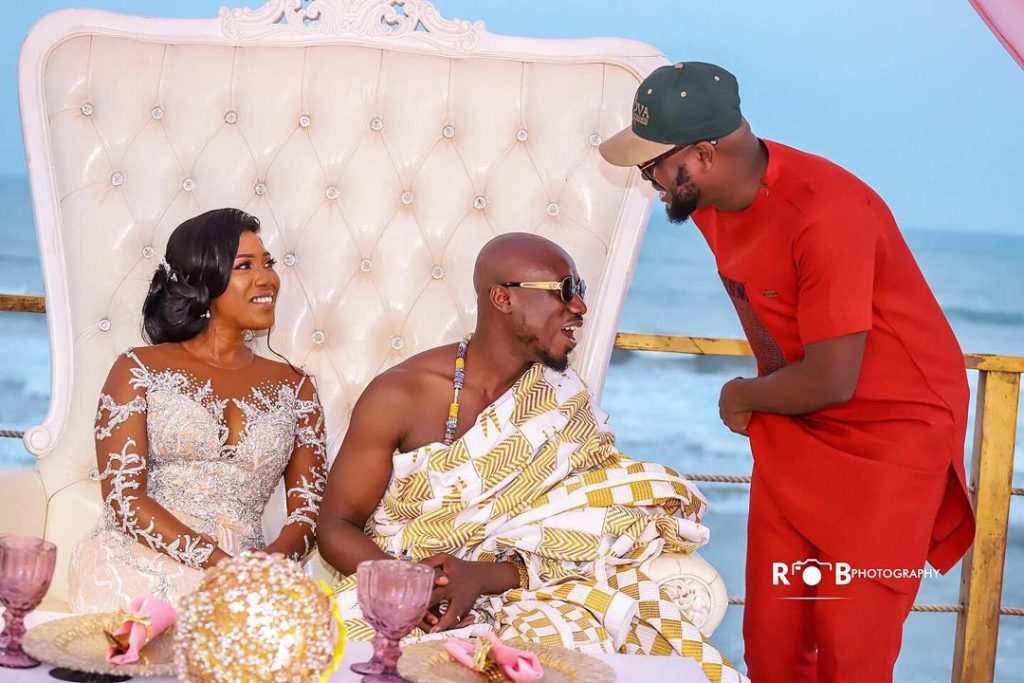 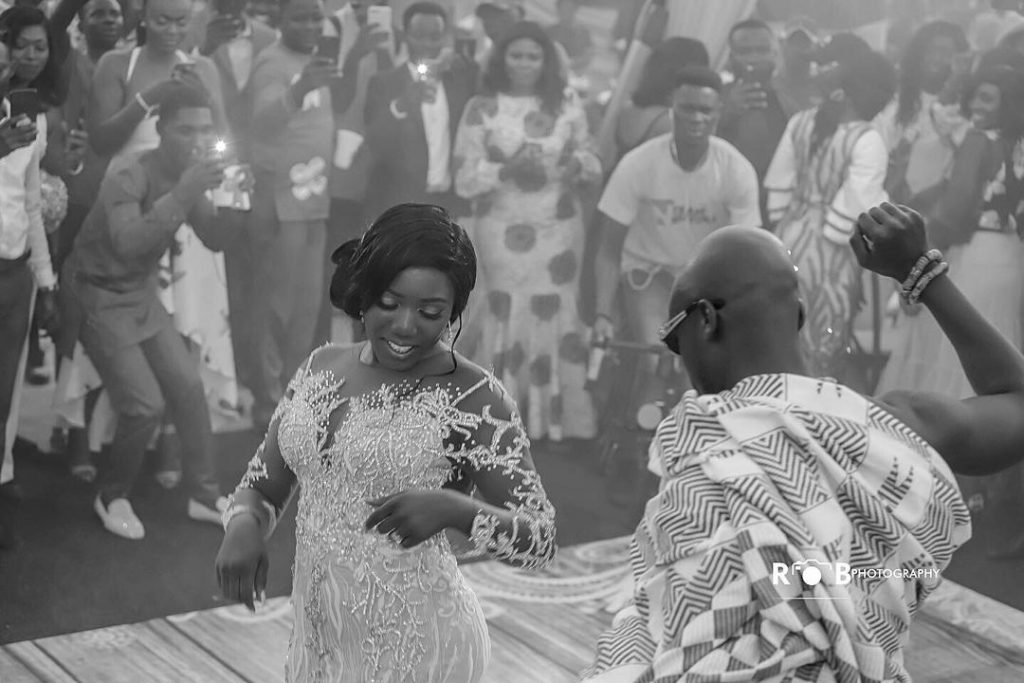 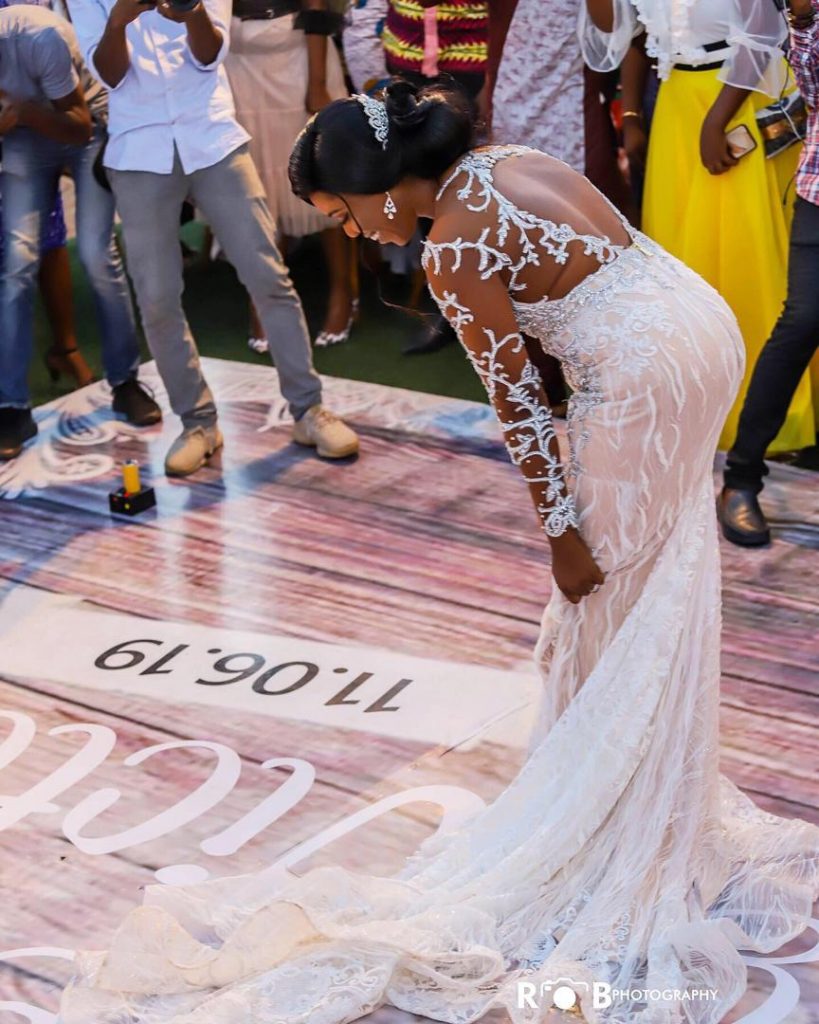 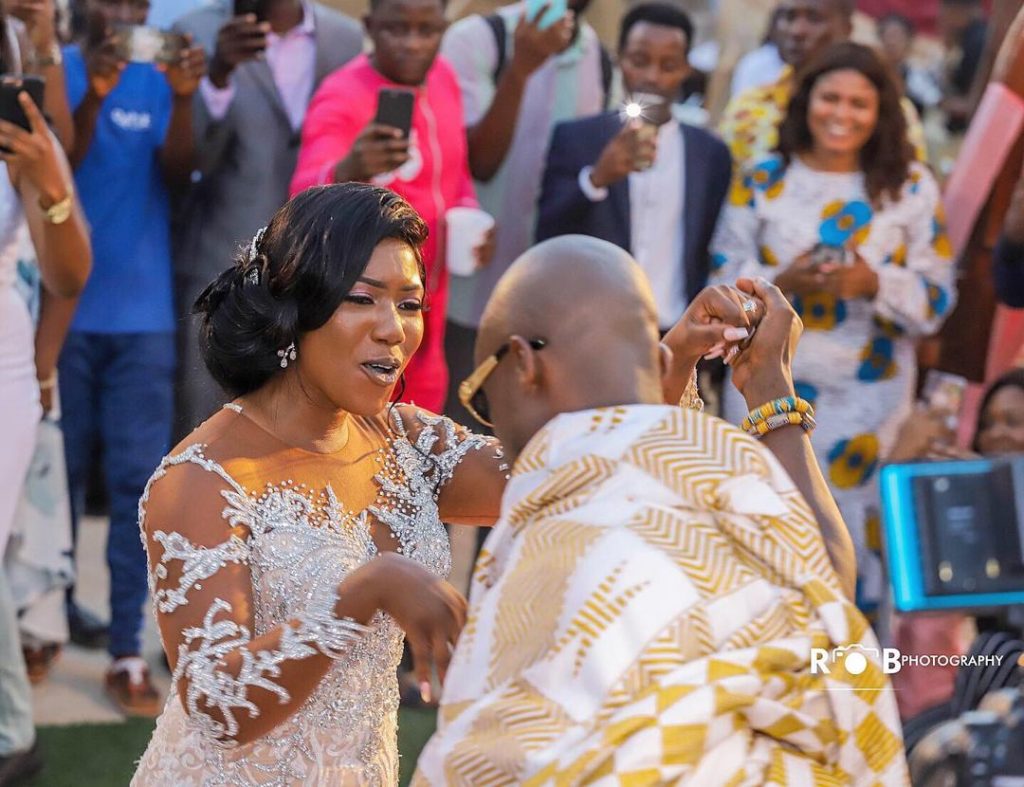 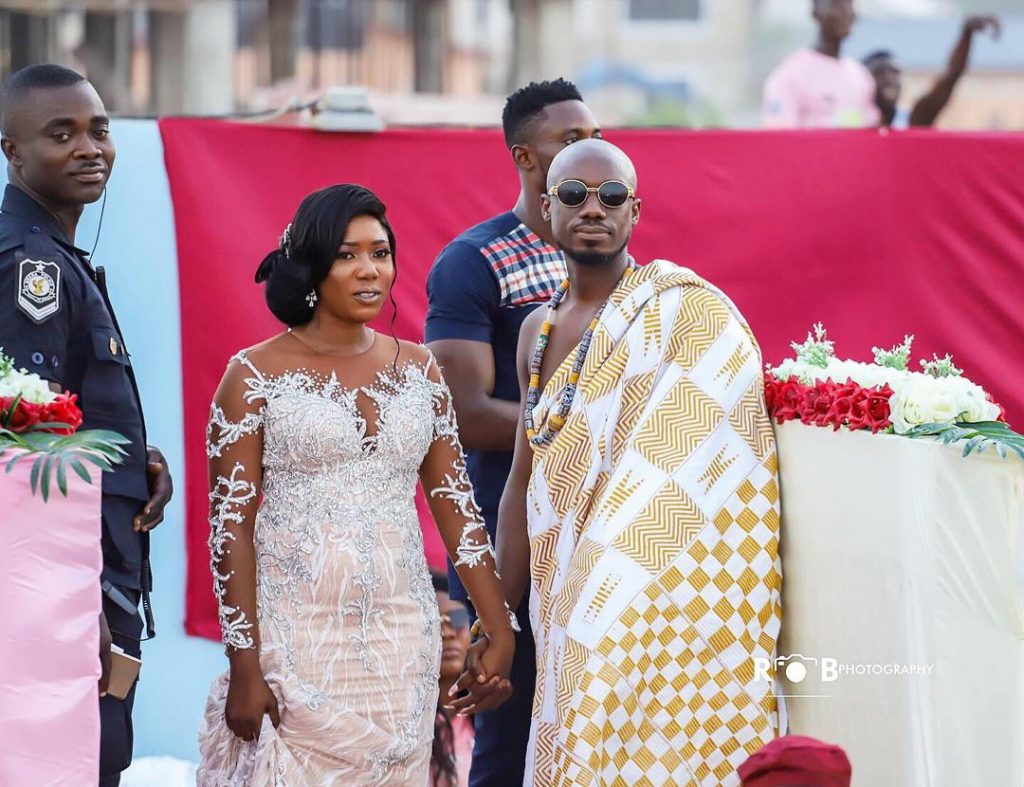 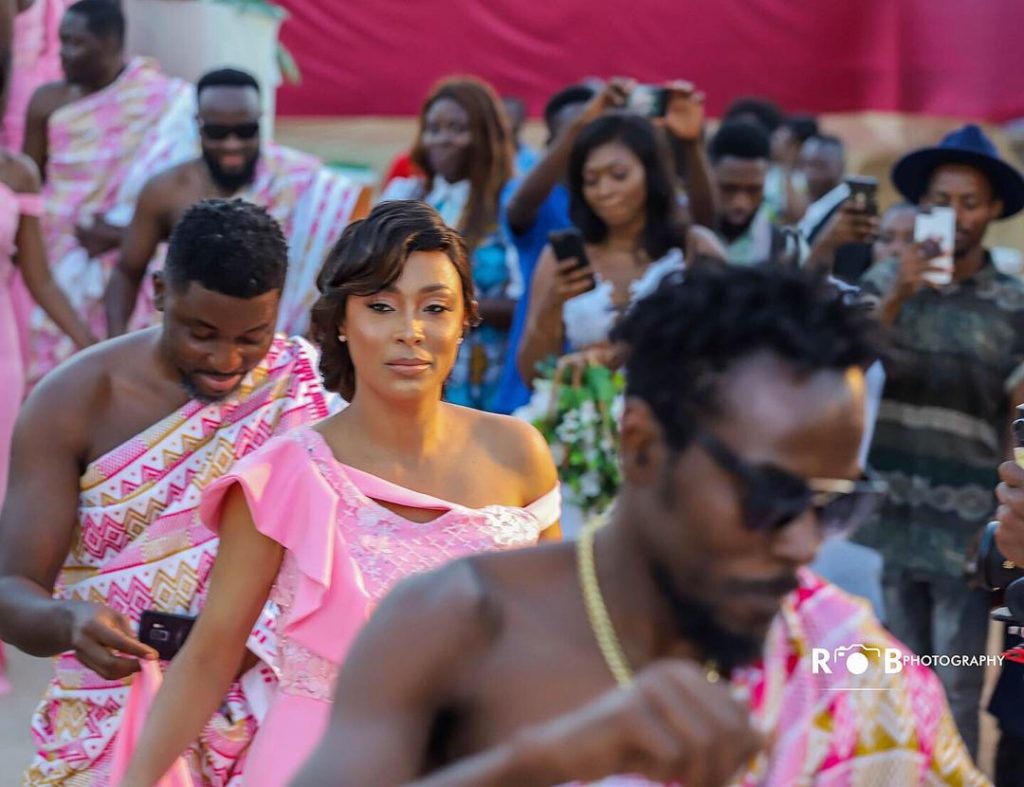 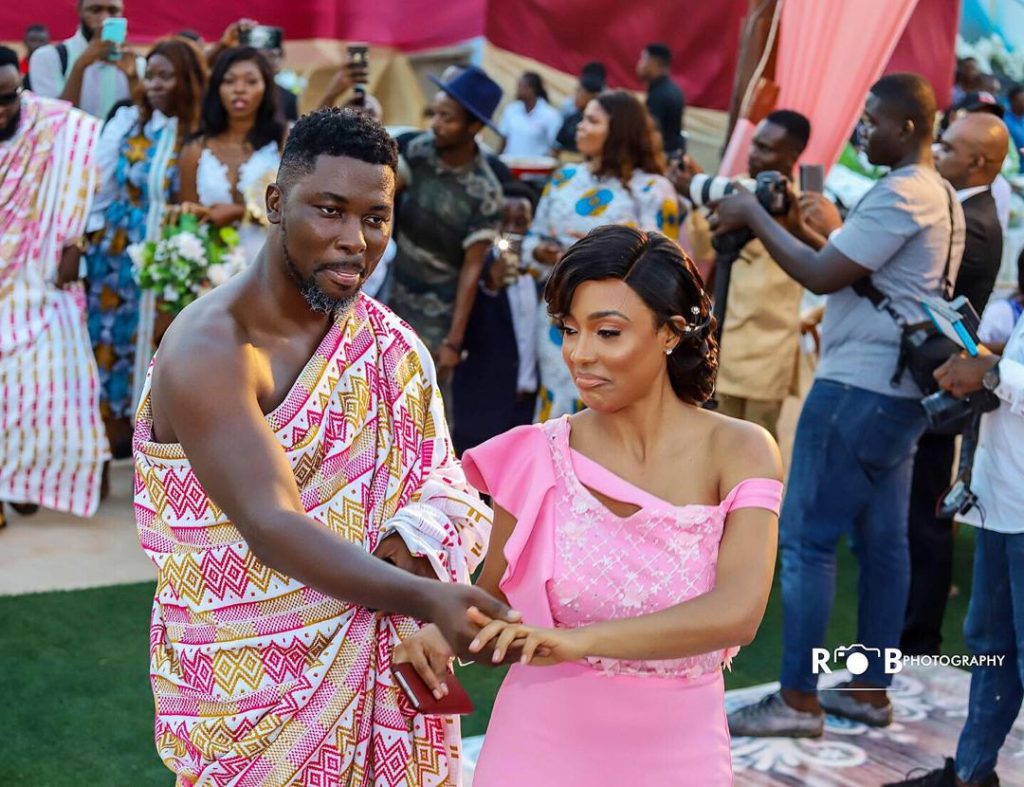 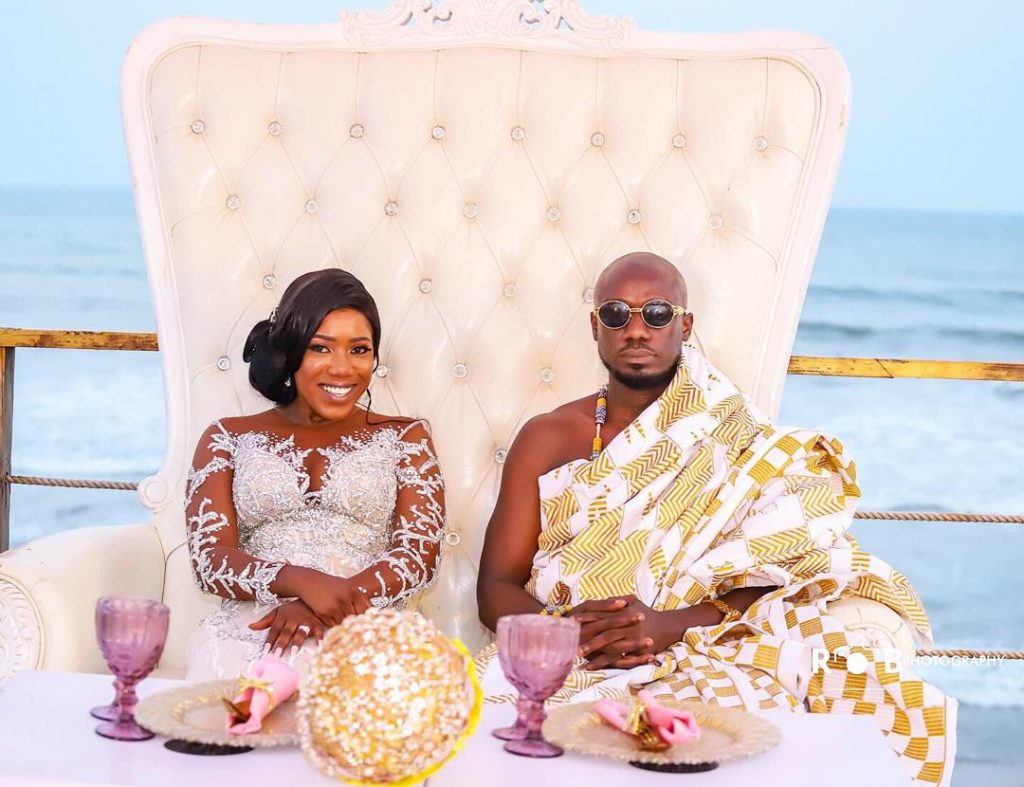 KiDi is my favorite Ghanaian musician ...

Hike in prices of foodstuffs to ...