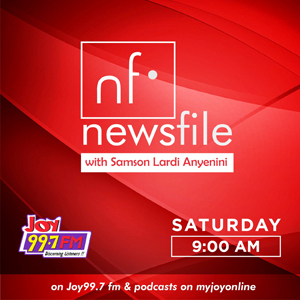 Newsfile on Saturday will discuss the phenomenon of chiefs endorsing politicians, especially during election year.

Some chiefs have openly declared support for presidential candidates of some political parties in the country ahead of the December 7, elections.

They have been criticised those involved in the act but legal practitioner Martin Kpebu has disagreed saying they should be allowed to state their opinion.