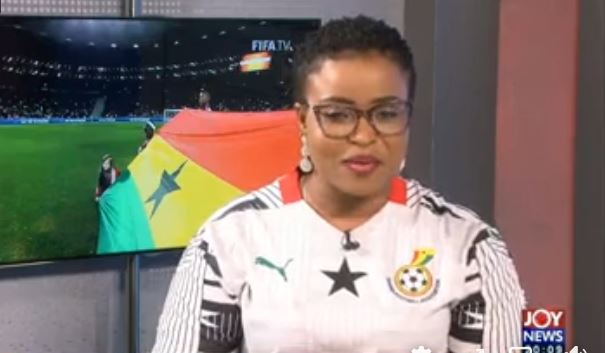 The Ghana Football Association (GFA) has finally made official the return of Milovan Rajevac as head coach of the Black Stars for a second time.

The position became vacant after the dismissal of CK Akonnor, following a consistent run of poor performances and results.

The press conference to announce Milo’s return took place at the GFA Secretariat on Friday afternoon.

Tonight, The Probe hosts the Spokesperson for the Ghana Football Association, Henry Twum as he provides answers to questions that have surfaced since the Serbians’s return.