Police close to arresting suspect in murder of police woman 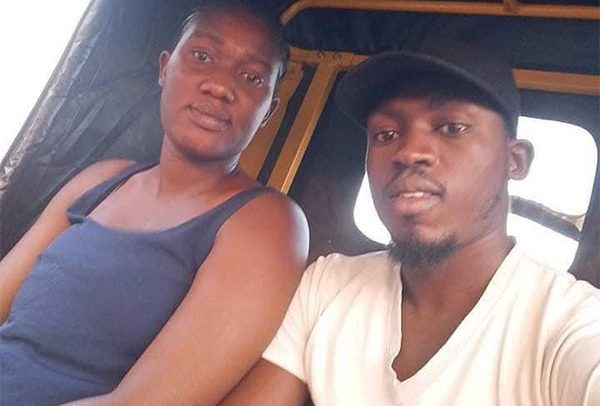 Police in the Ashanti Region say they are close to arresting the main suspect in the murder of a police woman at Damango in the Savannah Region.

The two were believed to be lovers.

Police investigations so far have revealed that the suspect at a point attempted suicide but was unsuccessful at his Obuasi residence.

“We picked intelligence he attempted suicide with a knife and a blade. He also tried tying his neck with a robe but was unsuccessful. When we got to the house he was no where to be found. We will say he is still on the run. We know he is trying something nasty but we pray we will find him so he face the full rigours of the law”, Ashanti Region Police PRO ASP Godwin Ahianyo said.

A statement from the Ghana Police Service indicates that the Police Constable was found dead at her residence on Monday, August 2, 2021.

She laid in a pool of blood with wounds believed to be knife stabs.

Meanwhile, a delegation has been sent to commiserate with the family of the deceased at Obuasi in the Ashanti region.

“So going forward I think we will do our part to give our sister a befitting burial”, Mr. Ahianyo added.