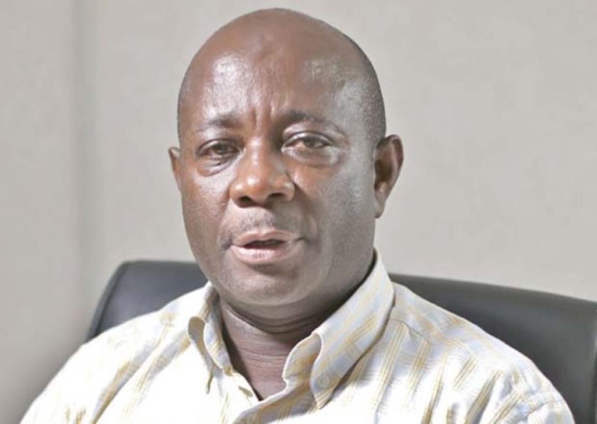 Police in the Ashanti Region have opened investigations into a gun attack on businessman and founder of United Progressive Party, Akwasi Adae Odike.

The incident happened on Monday.

The motive for the attack is unknown, however, Mr Adae recently incurred the wrath of Manhyia Palace in Kumasi for his comments on the role of chiefs in illegal mining.

In an interview with Luv FM, Odike stated that an informant at Manhyia gave him a tip-off about the impending attack.

“The guy came from town and prompted me that he has been hinted that tasks from Manhyia are preparing to attack me, so I should not move. While we were contemplating on how we can invite the police, about stepping out, I saw the tasks,” he said.

Mr Odike revealed that he took cover in one of his offices when gunmen stormed the premises, opened fire randomly and assaulted his workers.

“I saw the tasks through the glasses. I quickly jumped into my office, a corridor, a hiding place, or a hideout and we were about ten in number. They started bullying them. And started shooting indiscriminately.”

“So I was there quietly and when they were looking around, they couldn’t find me. So they came out thinking I would be in one of these shops.”

An eyewitness, Samuel Afriyie stated that he attempted to struggle with the gunmen.

“I attempted to stop one from coming in by holding the door. He broke the glass door with the gun. Then came my way to hit me with the butt of the gun.”

DISCLAIMER: The Views, Comments, Opinions, Contributions and Statements made by Readers and Contributors on this platform do not necessarily represent the views or policy of Multimedia Group Limited.
Tags:
Ashanti Region
Odike
Police