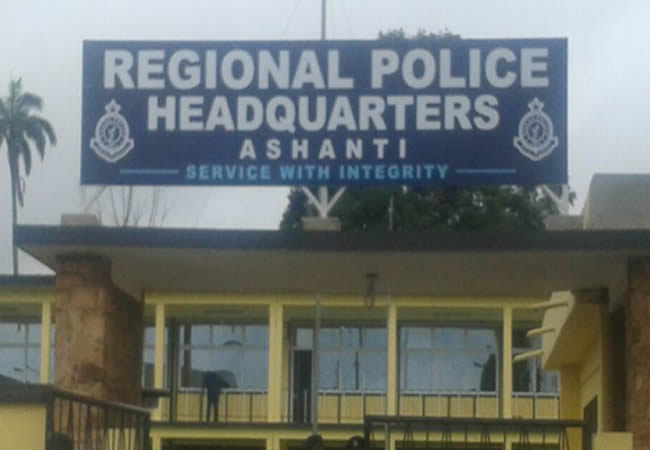 The Ashanti Regional Police Command has advised factions in a long-standing chieftaincy dispute at Nyinahin to wait for a resolution by the Asantehene.

The service has vowed to deal with any group of persons or individuals found taking the law into their own hands.

Some 12 people were arrested on Friday after confusion broke out over who has the right to pour libation.

They been granted bail today but police say they are on the hunt for some youth who took advantage of the confusion to disrupt proceedings at a local court at Nyinahin.

"Last week there was some confusion at Nyinahin as to who had the right to pour libation ignited the age old chieftaincy dispute so policemen were sent to assist in containing the situation," ASP Tanko said.

Narrating what happened, he said before the police got there, one Juve, who is the ringleader for one of the factions causing trouble went around the court area while the court was in session.

"He was threatening some people around the court to the extent that those in court were hearing and this forced the court to close down," he said.

"Police went to look for him and his gang to arrest, they run into the bush. We were about to arrest some people we suspect were part of those causing a commotion in the community," he added.

ASP Tanko said calm has returned to the Nyinahin because of police being on the ground and the parties involved have been advised to wait for Manhyia's verdict since the case has been sent to Asantehene for a resolution.