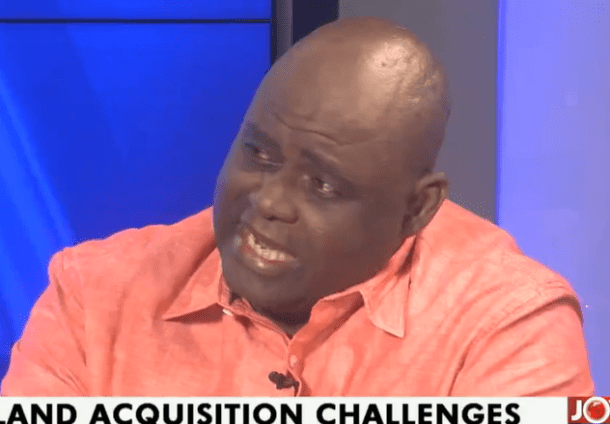 Executive Chairman of Comet Properties, Nana Odeneho Kyeremateng says policies put in place by the government to address the issue of housing deficit have not been completely successful.

According to him, unlike previously when players in the agric business could earn huge amounts of money for their cocoa in the world market to enable them to build houses, the current world market prices have been streamlined, leading to low revenue for such farmers.

“The policies have not worked totally. The international market has streamlined prices of Agric produce and doesn’t give room for people with 10 to 15 acres of cocoa to build houses again. When that vacuum was created, the public service came in, started employing people trying to bring young people who were civil servants, they granted them loans to build their own houses. But what was the percentage of the population that came into the public sector? They were few,” he said.

“When the ERP and the structural adjustment programs came in the 1980s with Rawlings, the World Bank said forget about building houses as a public sector function,” he added.

Government relegating the power to create affordable housing to the private sector he said during his interaction with host, George Wiafe is not the way to go.

He said: “I don’t support the idea of insisting that it is the private sector that should lead in financing and funding housing. Government should play a major role. Big funds into a wholesale holder, who will then give it out to the mortgagees so citizens can get access to the funds.”

His comments come after the Ghana Statistical Service (GSS) indicated that the just-ended Population and Housing Census revealed that Greater Accra remains the most populated area with 5.44 million people, compared to the 4 million recorded in 2010.

It also revealed that out of the 10.7 million structures listed, 20 per cent were kiosks and wooden structures.

One out of every five structures listed was not fully completed.

Meanwhile, Nana Odeneho Kyeremateng revealed that the country’s growth rate has been declining for the past decade.

According to the GSS, the recent 2.1% growth rate recorded has been the slowest since independence.