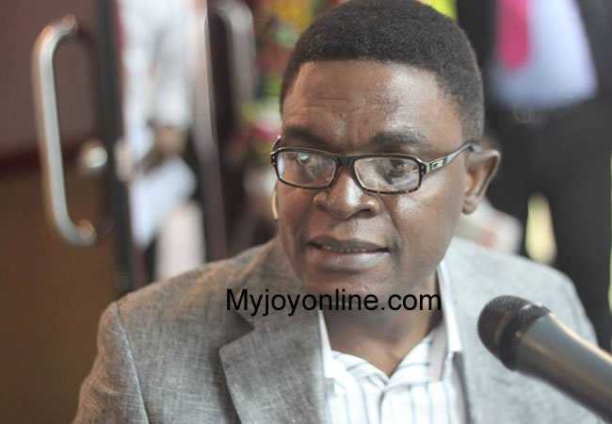 The Executive Director for the Institute for Democratic Governance (IDEG), Dr Emmanuel Akwetey, has attributed the fallen standards of professionalism in the civil sector to the heavy politicisation of the sector.

According to him, since 1992, political interference in the sector has led to lower standards as civil servants compromise professionalism for partisanship in order to be in the good books of the ruling party.

Speaking on JoyNews’ PM Express, he noted that it was time structures were put in place to protect the civil service from the whims and caprices of the political class while also boosting professionalism.

He said, “In some of the industrialised countries, they would have civil servants who are known to be either social democrats or conservatives. But the training and the structures in place to supervise and see what you do, that professionalism is stronger. And I think we’ve lost that here.

“I have friends who are civil servants who sometimes would tell you, not everybody, I think when the politicians come initially it used to be top civil servants, Chief Directors, and then it started going below Chief Directors, Directors and all that. And I think it tends to create a certain atmosphere of insecurity and also it discourages people who want to serve and are qualified and so on,” he said.

He added that due to the “nature of our political parties – they haven’t set out to be nation builders or strong institutions that will serve every Ghanaian – your political identity matters, it’s still happening anyway.”

He further stated that it was of utmost importance for the government to create safeguards for the jobs of civil servants such that their job security may not be at risk after every change in government.

He was hopeful that the two main political parties will be able to reach a consensus for such a policy to be implemented.

“So I think that if the government has an agenda to say look, let us build the professional civil service that we need or that existed and let us make them define other standards that must be met or satisfied to stay in and so on and so forth and your performance is measured you are guaranteed service.

“I mean, the guarantee was that you can’t be removed politically until you’ve done something extremely bad, unprofessionally to be removed. But now it doesn’t matter.

“And I don’t know the structures they’ve put in place to protect civil servants and public servants if the politicians or the situation we’ve had since 1992 you know is not – really there’s no consensus between the two parties especially in saying this is a professional class so we’re going to continue training them to perform professional and politically neutral services.

“It doesn’t mean they do not have political beliefs, they vote so definitely. But they shouldn’t wear the hat or let their decisions be determined by what party they’re affiliated to,” he said.

DISCLAIMER: The Views, Comments, Opinions, Contributions and Statements made by Readers and Contributors on this platform do not necessarily represent the views or policy of Multimedia Group Limited.
Tags:
Dr. Emmanuel Akwetey
IDEG
Public Sector