The Member of Parliament for Yapei Kusawgu has challenged government to point out 10 factories it has established under the much touted flagship One District One Factory policy.

John Jinapor, addressing an NDC policy dialogue series at the Alisa Hotel in Accra Wednesday, said the policy has not been delivered as branded during the 2016 campaign and in the early days of Nana Akufo-Addo assuming office.

Asking for evidence of the factories established so far, the former Deputy Ernergy Minister said he is not referring to “factories that you have repainted and rebranded and capture them as 1D1F.”

“I challenge the Akufo-Addo administration to name 15 or just 10 of the factories,” he asserted.

The Ministry of Trade and Industry, in December 2019 released a list of 58 completed factories under the One District One Factory policy.

The factories' production range from agri-goods to the production toiletries, fabrics and bottled/sachet water. 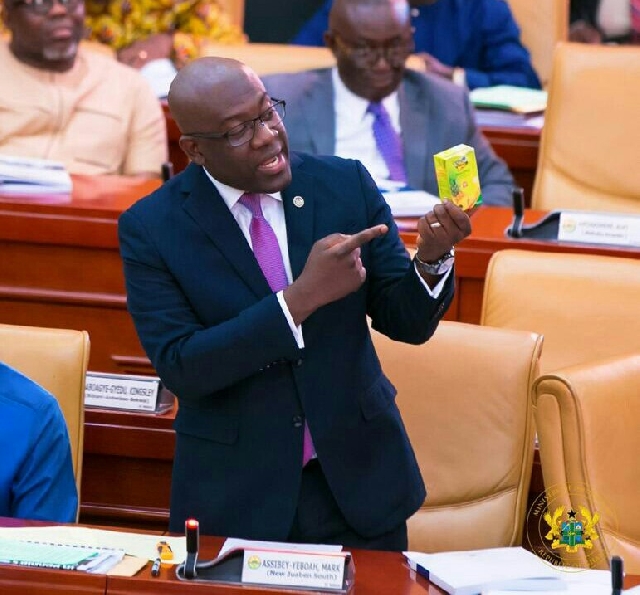 Out of the 58 companies, 22 of them can be found in the Greater Accra Region, 11 in the Eastern Region and 12 in the Ashanti Region.

The Northern, Volta, Western and Central Regions each have two factories while the Bono Region has three and the Upper West Region currently having one.

The list also indicated the number of employments each factory has created both direct and indirect.