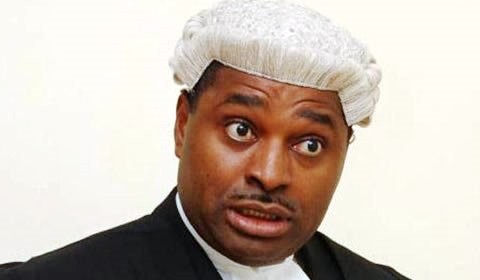 For some time now, star actor, Kenneth Okonkwo, who played the movie role of Andy in the popular movie Living in Bondage, has not been prominent on the screens.

What Nigeriafilms.com can confirm to you is that the prolific actor has added soul winning for God to his two professions; acting and law.

The actor surprised many when he was seen at a lawyers’ forum few years ago.

Now, Kenneth has shown that aside acting and law practice, he is a good Evangelist; a fisher of men for God.

Kenneth Okonkwo recently headlined a 3-day crusade held in Ikorodu, Lagos as a guest minister of God of the event.

The ‘3-Day Explosive Fire and Total Deliverance’ crusade was tagged ‘Night of Dominion’ and was held between September 26-28. 2012.

Liz Benson, Pat Attah, Eucharia Anunobi are among some renowned actors who have become ‘fishers of men’.