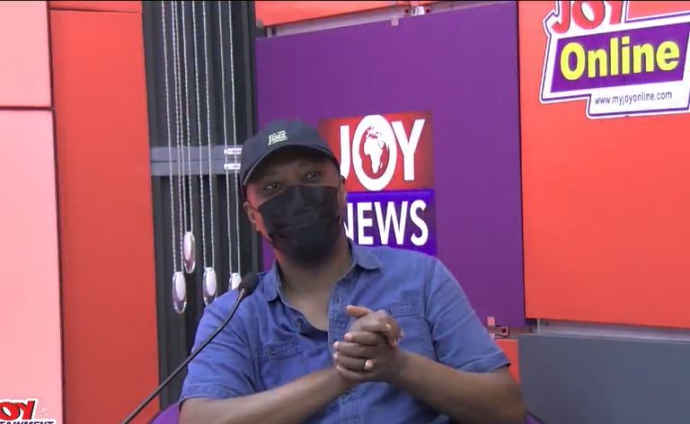 Veteran broadcaster, Ken Addy aka Uncle Ken has attributed the low remuneration of Gospel artists during events to their positioning.

According to him, the way gospel musicians portray themselves to the outside world is a factor accounting to receiving less pay as compared to the non-gospel artists.

Reacting to this whiles contributing to a discussion at Joy FMs Showbiz A to Z on Satuday, Mr Addy said in a predominantly secular programme like an award show where popular non-gospel artists will perform, wages of gospel musician are taken into consideration.

“….the event organizer looking at the sort of people buying tickets and why is he is able to sell those tickets will that oh I am able to sell these tickets because Shatta is on, Stone is on not necessarily because the gospel people are on so maybe in deciding how much they pay the gospel, they take that into consideration that’s the way I see it,” he stressed.

Ace broadcaster, however cited an instance where gospel musicians are well paid during a full gospel event for their services.

“I think the reason being how they [gospel musicians] portray themselves to the outside world because I don’t think if it was a fully gospel event that you are talking about like the events that used to held at Perez dome.

“You take Adom FMs Gospel Praiz, they sell tickets and they don’t have a problem selling tickets so I don’t know how much they pay the gospel musicians for those concerts, but I don’t think there should be a problem with seeing them as parties who are coming to perform to a fee paying audience and therefore be seen in that light as entertainers and be paid as such,” he said.

On his part, the Chief Executive Officer of Afiba Consult, Jesse Agyapong, also said the availability of gospel artists to the public is pervasive accounts to their low wages.