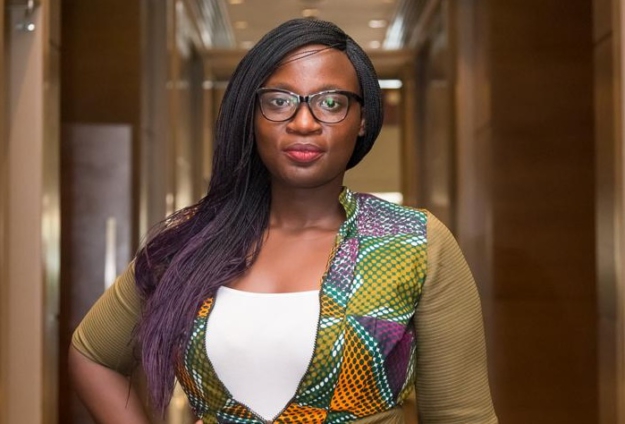 It is fairly a common scene in movies to see women playing the role of secretaries to male bosses or see women cast in roles that fit a certain gender role. You can bet that in a diaper advert, the person changing the baby’s diaper is mostly likely to be a woman.

Such portrayal of women in those gender stereotypical roles is so pervasive that many do not immediately realise the impact such representations have on their own world view and how it shapes their expectations.

At the Cannes Lions Festival in 2017, UN Women and a number of leading voices in the marketing and advertising industry including the World Federation of Advertisers founded the Unstereotype Alliance.

This Alliance believes that advertisers and creatives have the power to influence culture and society in a positive way through how people are portrayed in advertising and marketing.

Just like the Alliance, Guinness Ghana Breweries Plc (GGBPLC) has taken a bold step to ignite conversations about how the country’s media, advertising and entertainment industry can make deliberate effort to portray women in more realistic and non-gender stereotype roles.

On Friday April 9, 2021, Guinness Ghana held the first of such conversations where it assembled an expert panel to discuss women’s representation in the media, advertising, and entertainment industry in a bid to drive advocacy on the progressive portrayal of women.

Guinness Ghana’s Progressive Portrayal initiative seeks to work with its partners to be a driving force in its effort to accelerate and transform the advertising industry to be more representative, progressive and equal.

The initiative focuses on the importance of diversity in the advertising industry and partnerships to support more progressive gender portrayal in content.

Ms Owusu-Nartey, Regional MD Ogilvy Africa, made a very profound statement when she said: “We must be intentional about the role we play in shaping the narrative in the media, advertising and entertainment industry today.

I believe there are opportunities to tell a positive story that truly represents women and opens them up to limitless opportunities. As this conversation continues, I hope that we will see stereotypes continuing to fade, women defining beauty for themselves, and more women in leadership roles, all in service of depicting women in a progressive fashion,” she said.

Responding to a question on why Guinness was pursuing this initiative, Suzanne Butah, Legal Director of Guinness Ghana, touted the company’s inclusive and diversity agenda.

“At Guinness Ghana, people are key and at the heart of our business. In our bid to promote inclusive environments and shape market leading policies, we will continue to lead such conversations that will hopefully encourage creation of work that is truly progressive in its depiction and portrayal of women in these identified industries. This goes a long way to deepen our commitment to ensuring inclusion and diversity which is our core mandate at Guinness Ghana.”

There is no denying it is the time to shed any anachronistic perceptions and for the industry to take a leading role to ensure that media, advertising and entertainment have a positive rather than negative impact in terms of representing and promoting gender equality in society.

Other corporates would need to come aboard this lifelong journey of unlearning and unwinding the gender stereotyping.

The writer, Abena Nyantakyiwaa Chrappah, is the Digital and Media Manager of Guinness Ghana