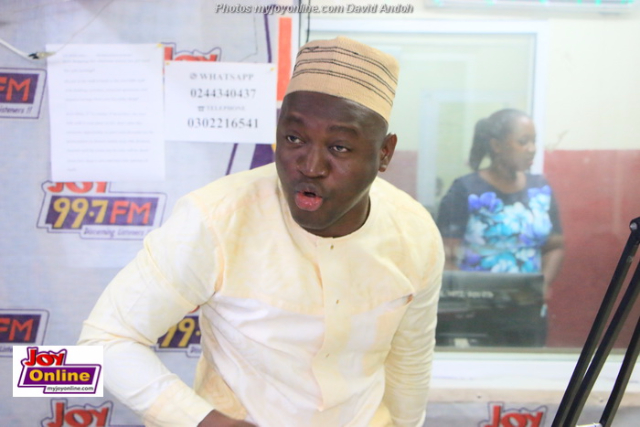 Member of Parliament for Tamale North, Alhassan Suhuyini, has expressed concerns about President Akufo-Addo’s approach to the fight against corruption.

His comments follow a recent documentary by investigative journalist, Manasseh Azure Awuni, which exposed Chief Executive Officer of the Public Procurement Authority (PPA) of alleged conflict of interest and corruption.

According to Mr Suhuyini, the Akufo-Addo administration’s attitude is nothing to write home about, and the recent scandal at PPA proves that indeed the New Patriotic Party government is becoming the worst government Ghana has ever had.

“Corruption under Akufo-Addo is nothing to write home about. Anytime there is scandal in this government the only pattern Akufo-Addo takes is, ‘suspend’, ‘cleared’, ‘reinstate’ or ‘reassign’ and this attitude isn’t changing. This is the rotten pattern they know,” he stated Wednesday on Joy News’ AM Show.

“The reality of this scandal is simply unveiling who the person really is. They quickly suspended the man because they want us to know that indeed Akufo-Addo is a corruption kingpin,” he said.

“You have the Deputy Attorney-General, who is in court everyday chasing all kinds of contracts that were sole-sourced, sits there as member of the board approving all these contracts and we think it’s only Adjei, no, it is bigger than Adjei,” he noted.