Prince of Wales, Duchess of Cornwall begin historic tour of Ghana, 2 other countries 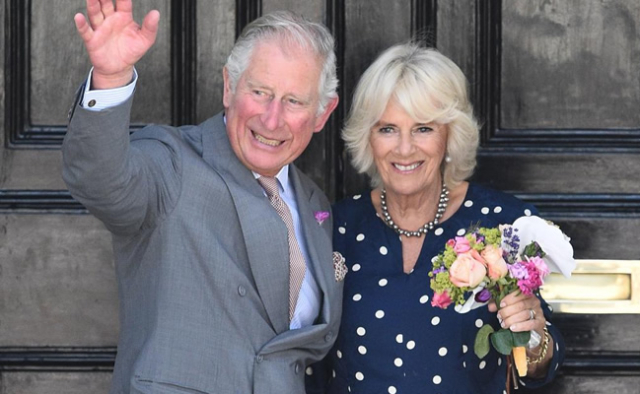 The Prince of Wales and the Duchess of Cornwall are set to visit Ghana and two other West African countries in October, the Royal Commonwealth Society Africa has officially announced.

A statement released by the Society said the nine-day visit which will begin from October 31 to November 8 will see Their Royal Highnesses, Prince Charles and Camilla visit Gambia and Nigeria as well.

“Their Royal Highnesses The Prince of Wales and The Duchess of Cornwall will begin their tour in The Gambia on 31st October. However they will be in Ghana on the 2nd of November before moving to Nigeria on the 6th of November,” the statement said.

While in Ghana, the second most influential couple in the UK, second only to the Queen of England, will pay courtesy calls on the president Nana Akufo-Addo as well as the Asantehene, Otumfuo Osei Tutu II.

The Prince of Wales is also expected to attend a meeting with Ghanaian and International business leaders as well visit the Christianborg Castle which until a few years ago was the seat of government.

The Duchess of Cornwall, who is also the President of the Women of the World Festival, will also attend an event for a range of Ghanaian women of influence.

The Royal Africa head, John Apea has expressed excitement at the visit, which he said will forge stronger ties between the of Commonwealth countries.

He was particularly enthralled by the opportunity to have their Royal Highnesses taking part in the launch of the 2019 Queens Essay Competition, the world’s oldest schools’ writing competition.

“This is a historic visit by Their Royal Highnesses to Ghana, Nigeria and Gambia and we intend to leverage on this visit to promote the values of the commonwealth which include promoting literacy and champion the cause of youth and businesses within the Commonwealth countries,” John Apea said.