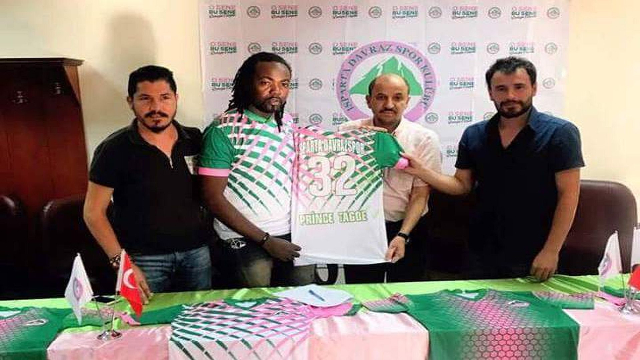 The 31-year-old has been unattached for some months now.

However, the former Hearts of Oak star made a return to Ghana where he joined Division one side Tudu Mighty Jets after leaving Malaysian side Kelantan FA.

Isparta Davrazspor becomes the second Turkish Club the player will be joining after featuring for Super Lig side Bursaspor during the 2011/12 season.

The 31-year-old has played for the likes of Hoffenheim, Partizan Belgrade, Al Shabab and Club Africain.