Princess Charlotte to be christened July 7 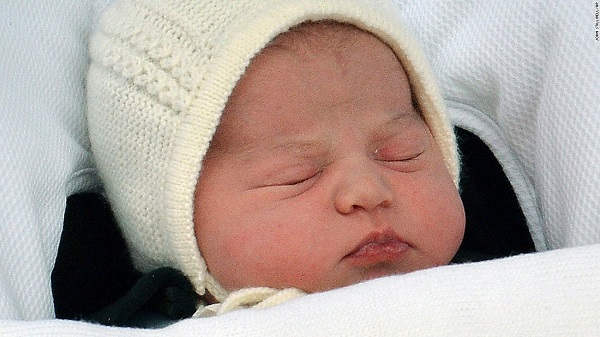 Prince William and the Duchess of Cambridge's daughter Princess Charlotte will be christened on 5 July, Kensington Palace has announced.

The christening will take place at St Mary Magdalene Church at the Queen's Sandringham estate in Norfolk.

Archbishop of Canterbury Justin Welby said he was "delighted" to have been invited to conduct the baptism.

"It will be an extraordinary honour and privilege to help welcome the princess into the family of the church," he added.

The fourth in line to the throne, the princess's full name has been registered as Her Royal Highness Princess Charlotte Elizabeth Diana of Cambridge.

On Monday, the Duke of Cambridge returned to work as a pilot with the East Anglian Air Ambulance after taking a break over the birth of his daughter.

The family has been at their home Anmer Hall on the Sandringham estate since leaving London shortly after the birth of the princess, their second child. 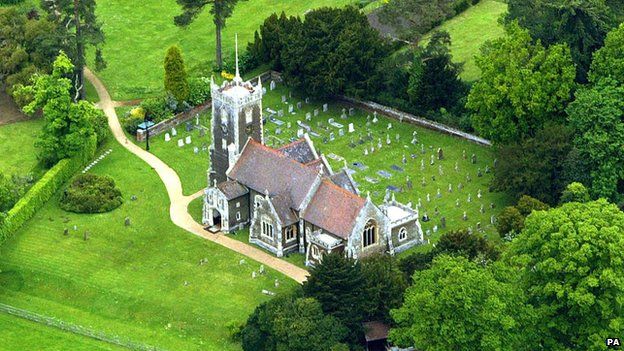 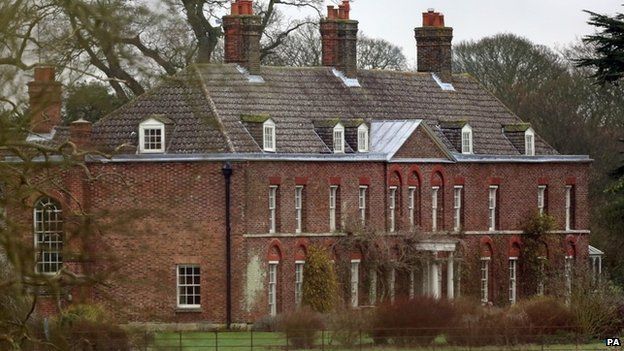 Also on the estate, Anmer Hall was recently refurbished by the duke and duchess 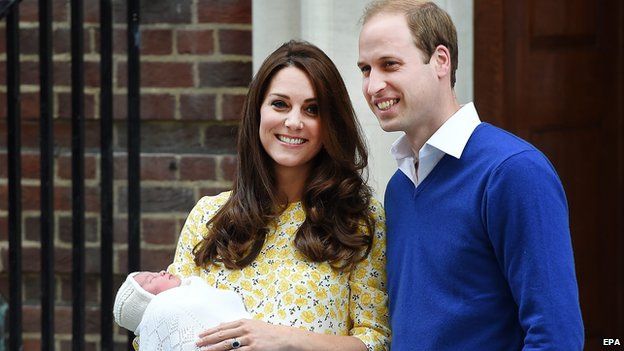 The duke and duchess are expected to be based at Anmer Hall for the next few years as they raise Princess Charlotte and their first born Prince George, who is almost two, with the help of a full-time nanny.

The third in line to the throne wore a replica of the lace and satin christening gown made for Queen Victoria's eldest daughter, Victoria, the Princess Royal, in 1841.

His christening was private, with only senior royals, four members of the Middleton family, the seven godparents and their spouses among the 22 guests.

Following the christening, official photos were released including a picture of the Queen with three future kings – the first such image of royal succession for nearly 120 years.