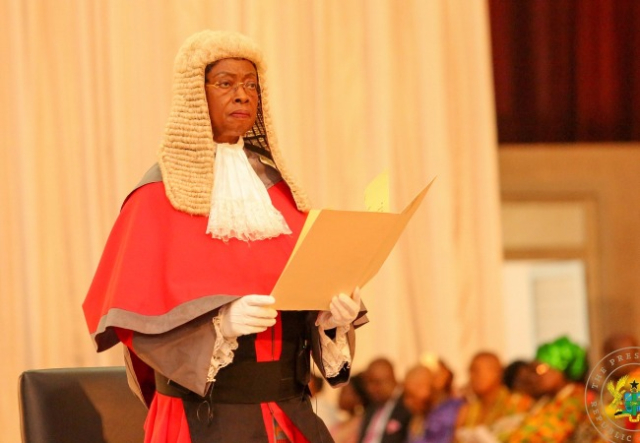 United States of America (USA)-based Professor  Stephen Kwaku Asare has said his motion to stop the General Legal Council (GLC) from conducting another entrance examination for admission into Ghana School of Law is being deliberately frustrated.

According to him, even though injunction motions must be heard in 14 days or less, his motion filed on June 11, 2018 to stop the law school examination is yet to be heard.

“Whether or not the General Legal Council can hold entrance examinations on July 27, 2018 is an urgent question that a proper panel of the Supreme Court has been asked to  answer since June 11, ” he added.

He is worried that while the examinations are scheduled for Friday, July 27, 2018, the Supreme Court registrar has fixed Saturday, July 29, 2018 for the hearing of the motion, which 18 two clear days after the examinations.

Asare holds the view that this appears to be a deliberate ploy to frustrate the motion and render it moot.

“An injunction is an emergency application. It must be heard immediately as the applicant is asserting that irreparable damage will be done to him if the application 18 not granted.

“It is extremely strange and exceedingly annoying for the court to suggest a date after the scheduled examination to hear the injunction application,” he added.

Asare stated that the Chief Justice owes it a duty to the country and the constitution to‘ schedule a hearing date in the next five days. . “I hold the view that pursuant to the court’s order of June 22, 2017, no such examination can be held, and it will be a high crime if one was held.“

“It is common knowledge that the court directed that the law on admissions as at December 22,2017 should govern the admissions to the School of Law in 2018.

“It matters very little, as a matter of law, that a new L1 was put in place in March 2018.1tis elementary that laws cannot vary a court order or be applied retroactively,” he added