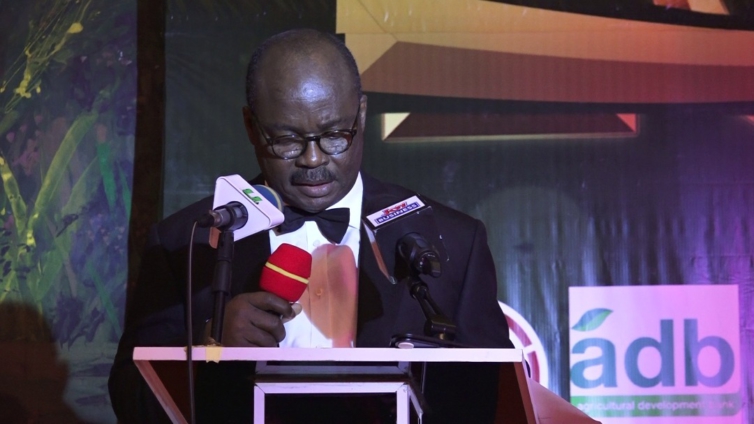 The Governor of the Bank of Ghana, Dr. Ernest Addison, has expressed hope that the proposed debt exchange programme to restructure the country’s debt will bring some confidence into the economy as well as enhance the ongoing monetary policy to control inflation.

According to him, this has become necessary due to the economic challenges, which many banks are being affected.

This has led to high cost of borrowing and doing business in the country.

Speaking at the Annual Bankers Dinner in Accra which is part of the Bankers Weeks celebration by the Chartered Institute of Bankers Ghana, Dr. Addison said the proposed debt exchange programme by government is an important move that will help strengthen the banking sector in the midst of the economic challenges.

“To guarantee debt sustainability over the medium term, a debt exchange operation is proposed to be undertaken to support the consolidation agenda. I think that the information provided should give us a broad level of confidence that the fiscal measures as well as the debt operations will help us foster confidence, improve our debt metrics and complement what we have been doing in the monetary policy to bring down pressures in the pricing levels”.

The annual event forms part of a platform by bankers to engage and take stock of happenings in the industry for the year and forge ahead.

As the Guest of Honour, the Governor of the Central Bank, also said the banking sector lost some reserves as a result of some pressures on the local currency, hence the decision to introduce the domestic gold buying policy.

President of the Chartered Institute of Bankers, Benjamin Amenumey, expressed worry over the high cost of doing business by banks and the country and hinted that members are adopting new measures to overcome the challenge.

He hinted that the Chartered Institute of Bankers, Ghana will launch a book to capture happenings in the industry for the past 60 years since its establishment.

“I am very pleased to announce that 2023 marks the 60th anniversary of Chartered Institute of Bankers, Ghana. As part of the activities to commemorate the existence of the Institute, we are developing a book to capture and preserve the story of the evolution of the Institute from its inception to date. This will give us the opportunity to acknowledge the great foundation laid by our predecessors and the tremendous milestones chalked by the various administrations to raise the visibility and reputation of the Institute to its current level”.

DISCLAIMER: The Views, Comments, Opinions, Contributions and Statements made by Readers and Contributors on this platform do not necessarily represent the views or policy of Multimedia Group Limited.
Tags:
Annual Bankers Dinner
Debt Exchange Programme
Dr. Ernest Addison