Qatar 2022: We could have excelled if we knew each other – Salis Abdul Samed 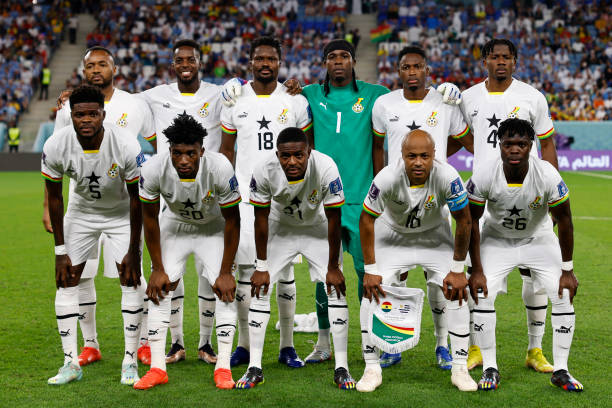 Black Stars midfielder, Salis Abdul Samed, has attributed the team’s early exit from the 2022 FIFA World Cup to lack of cohesion among the players.

Ghana suffered a group stage exit for the second consecutive time after losing to Uruguay in the final Group H encounter last Friday. The loss follows defeat to Portugal and the win over South Korea.

Although some players had the opportunity of playing together in the past, the core part of Otto Addo’s team for the World Cup only played with one another during the playoff game against Nigeria as well as AFCON qualifiers against Madagascar and Central Africa Republic.

Others also had the opportunity during the friendlies against Brazil, Nicaragua and Switzerland but mainly the team had not played together for long, something Abdul Samed believes cost them at the global showpiece.

Samed was part of the new players who was brought in by Otto Addo ahead of the World Cup after impressing for Lens in the French Ligue 1.

The Black Stars will now hope for a better outcome as they turn attention to the remainder of the 2024 Africa Cup of Nations qualifiers.

DISCLAIMER: The Views, Comments, Opinions, Contributions and Statements made by Readers and Contributors on this platform do not necessarily represent the views or policy of Multimedia Group Limited.
Tags:
Black Stars
Lawrence Baidoo
Qatar 2022
Salis Abdul Samed
World Cup