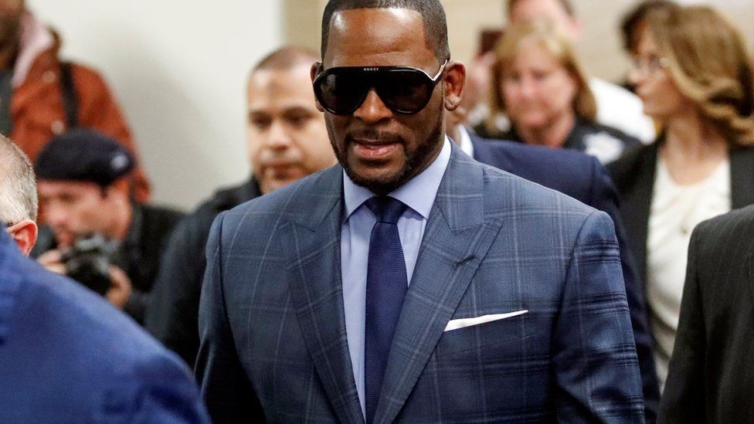 The trial of the Grammy-winning US singer R Kelly is set to begin at a US federal court in New York on Wednesday.

The R&B star is accused of racketeering, sexual abuse and bribery; charges which he has denied.

Some of the allegations made against the singer – full name Robert Sylvester Kelly – date back more than two decades.

If he is convicted on all counts he could face 10 years-to-life in prison.

Kelly is best known for hits including Ignition (Remix), I Believe I Can Fly, Bump n’ Grind and If I Could Turn Back the Hands of Time.

What are the charges?

Kelly and members of his entourage are accused of recruiting women and underage girls to engage in illegal sexual activity with the singer.

The stories go back to the start of his career in the 1990s, with many centring around the alleged predatory pursuit of teenage girls.

The 54-year-old is currently facing multiple state and federal charges in the US, with accusations including sexual assault, abuse of a minor, making indecent images of minors, racketeering and obstruction of justice.

He has repeatedly denied any wrongdoing.

Allegations of sexual abuse are not new for the musician; he has been confronting them for more than 20 years.

But the only time he faced criminal charges, in 2008, he was acquitted.

Kelly was himself the victim of child sex abuse, and detailed in his autobiography how he was raped by a female family member when he was eight years old.

Kelly has been in custody since July 2019, after an application for his bail the following month was denied.

In March 2020, prosecutors seized more than 100 electronic devices, including smartphones, iPads and hard drives from a storage facility holding the star’s tour equipment,

His associates were then accused of tampering with and intimidating witnesses in August of that year, and soon after the singer himself was attacked in his sleep by a fellow inmate in Chicago’s Metropolitan Correctional Centre.

In June 2021, just two months before his trial was due to begin, Kelly’s long-term lawyers asked to withdraw from the case.

Steve Greenberg and Michael Leonard said it was “impossible” for them to work alongside a pair of new lawyers the star had hired.

Earlier this month, in the last pre-trial hearing, it was confirmed that the disgraced singer had admitted to having had a sexual relationship with the late singer Aaliyah when she was underage.

A jury was selected last week after potential jurors were quizzed on whether they can keep an open mind in the case.