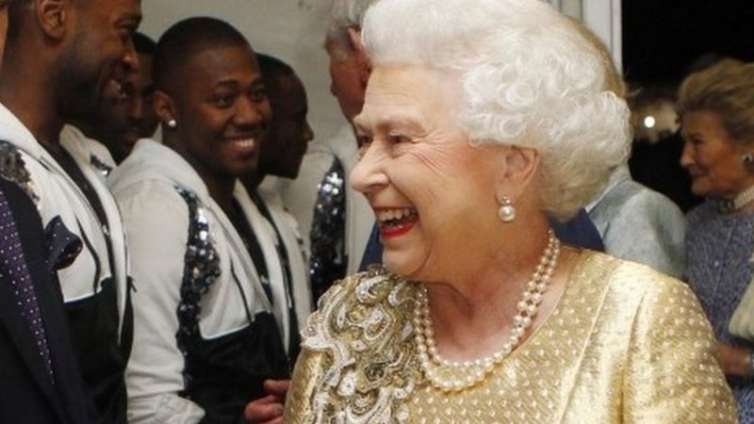 The Queen, who is very much alive, was on the list published by mistake

A French radio station has apologised after publishing the obituaries of several prominent – and alive – people, including the Queen.

Others on the list that went live prematurely on the website of Radio France Internationale included Clint Eastwood, Pele and Brigitte Bardot.

A “technical problem” led to the publication, RFI said.

“We offer our apologies to the people concerned and to you who follow and trust us,” the broadcaster added.

Broadcasters and media outlets often prepare obituary material in order to be able to publish it promptly when a death is announced.

French businessman Bernie Tapie, 77, who was on the list of people who had their death notice published by RFI, has had his obituary published on at least two other occasions by other news outlets.

Others who made the cut on this occasion included Iran’s Supreme Leader Ayatollah Ali Khamenei, former US President Jimmy Carter and Cuba’s Raul Castro.

RFI has said it is “mobilising to rectify this major bug”.