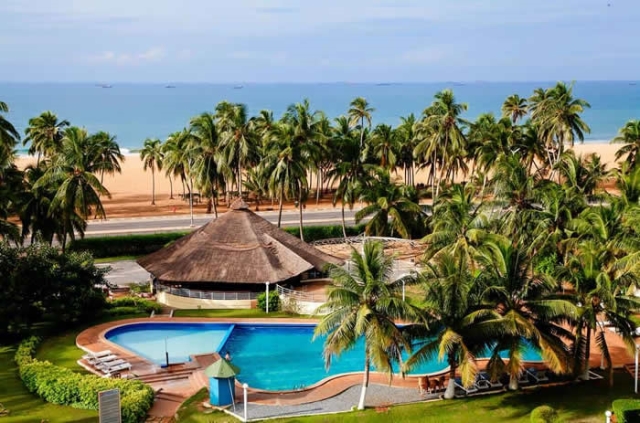 Radisson Hospitality will invest in ten new hotels across Africa, the company said on Tuesday, the latest hotel group eyeing expansion on an underdeveloped continent.

Global hotel chains, including Marriott International and Hyatt Hotels, have been increasing their investments in Africa, which has some of the world’s fastest growing economies and a rising middle class.

“We are thrilled to be announcing 10 new hotel deals in just nine months, which equates to a new signing every month,” said Andrew McLachlan, senior vice president for development in sub-Saharan Africa at Radisson.

The deals will include a luxury hotel in Nigeria, Ivory Coast’s first upscale lifestyle hotel and a Radisson Blu in Morocco’s Casablanca, he said.

“So far this year, we will be adding 1,300 plus rooms to our portfolio in Africa and plan to continue this accelerated growth through further expansion in key markets across this flourishing continent,” McLachlan said in a statement.