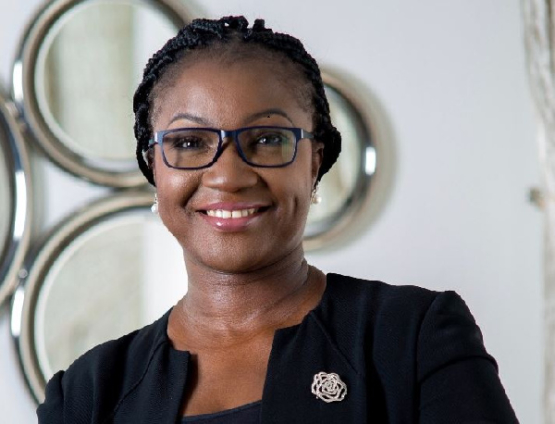 Special aide to former President John Dramani Mahama has intimated that unwillingness on the part of rape victims to cooperate, makes prosecution of perpetrators difficult.

Speaking on the Super Morning Show, on Friday, September 3, 2021, Joyce Bawah Mogtari said the laws of the state prescribe sanctions for persons who rape or defile young girls, however, the unwillingness of victims to open up or pursue the case in court, prevents the law from taking its course.

“Most of these cases at the first instance will be a case of defilement. In the second category, there will be a case of rape. In both situations, there are maximum sentences, you can serve as high as 10 years for defiling an underaged person. Prosecution is always possible but there’s also a certain refusal and unwillingness from the victims,” she said.

Mrs Mogtari was responding to a question posed by host Kojo Yankson as to why there are few cases of prosecution on defilement although statistics indicate a huge number of incidents were recorded in the previous year.

“I met a family once and the lady kept saying [settling the case in court] will destroy the name of the family, and it will bring a lot of disgrace, a lot of embarrassment to the family,” thus they want an out of court settlement.

Joyce Bawah Mogtari also mentioned that victims who are being taken care of by those who impregnated them often call for an out-of-court settlement and “that’s usually an overriding factor in these cases.”

There’s a case where “the man has taken the girl to his family and he’s taking good care of her. This shows that there’s a certain problem with her own family. If such a matter were to go to court or the Police decides to take it up, listening to that young woman, do you think she’ll be willing to testify against such a man who is suddenly giving her a better life?” she asked.

She, therefore, called on authorities in charge, such as the Department of Social Welfare and the Attorney-General’s Department, to be up and doing in ensuring that persons who engage in the conduct are dealt with accordingly.

“The Attorney-General’s Department can also lead a campaign to arrest and prosecute on behalf of this Republic, adult men who are caught or found wanting in this regard,” Mrs Mogtari said.