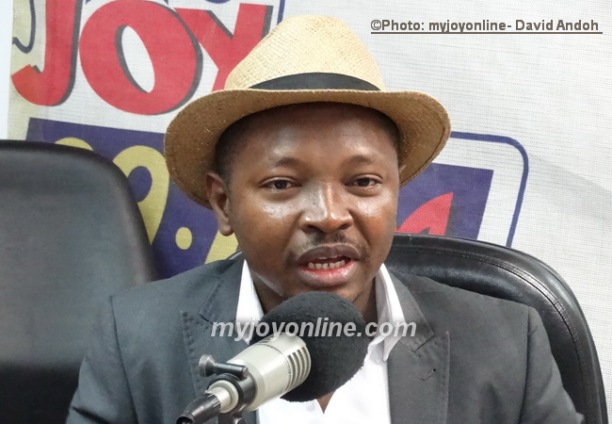 Acting CEO of the National Youth Authority, Ras Mubarak has dragged one Aminu Abdulai of the Controller and Accountant General’s Department, Kwaku Baako Media Limited, publishers of the New Crusading Guide Newspaper, and Despite Music Production Limited, owners of OKAY FM for defaming him.

In his writ of summons at the Accra Fast Track High Court dated 25th November 2014, Ras Mubarak is seeking four reliefs against the three defendants.

The plaintiff’s statement of claim are:

1. A declaration that the statements “criminal”, “forging of signatures”, “unqualified to hold the position”, “incompetent”, “corrupt”, “misappropriation of funds”, and “burn ballot boxes” during national elections made by the 1st Defendant and published by outlets owned by the 2nd and 3rd Defendants are defamatory of the plaintiff.
2. General damages inclusive of exemplary damages for the defamatory statements made and published by the Defendants.
3. Perpetual injunction restraining the Defendants from further publication or causing to be published the said words or anything similar.

The writ asked the defendants to cause appearance to be entered for them within eight days of receiving the writ.