Reality zone with Vicky Wireko: ¢1 notes should be laid to rest: won’t be missed  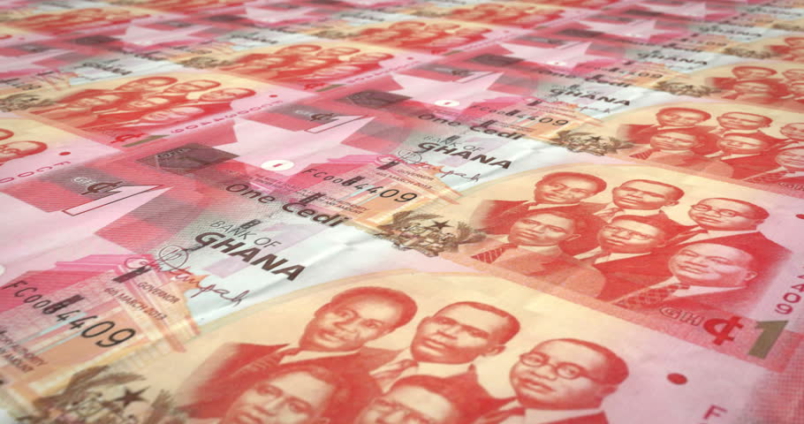 In the last few weeks, the one Cedi notes I have been receiving as change for buying stuff in the market, the fruit seller in my community and sometimes the newspaper has sent me wondering why we continue to circulate those tattered notes.

Of all the currency denominations we currently have, that red note is seriously frayed, making receiving it even more uneasy in this Covid-19 era, where we are told currency notes could be a source of spreading the infection. Receiving the worn-out notes, therefore, as change, means many rounds of hand washing or sanitising.

There is not a single cedi note I have come across for nearly a month now that looks fresh and easy to keep in the purse. They are dirty, defaced, and crumpled in most instances, splitting and almost tearing along the silver security stripe possibly due to regular folding or mishandling.

My purse cannot take them when spread flat and I believe it is the same for other purse and wallet users.  I sometimes wonder how churches and other places of worship receiving them in their offertory bags are managing when it comes to counting them and there again, sending them to the bank, only to be re-circulated.

One even feels reluctant to give them out to a needy beggar on the street or as a tip because of the guilt of passing on one’s “rejects”, something which will end up again in circulation.

It must have taken a while for the one Cedi note to have gotten to the deplorable state it is in now.  And the question, therefore, is what are the plans of the Central Bank if they have seen what one is witnessing out there?

What one is seeing of late is an eye sore which needs some attention. That attention, eventually, may have to be the withdrawal of the red notes to using the coin.

It seems as if the currency notes are in a survival of the fittest mode and the one cedi is being left on its own to fight for its survival out there. If that is so, then one can say that the red note has reached the end of its lifetime and needs to be laid to rest.

It would not be a shock, nor would it be a gone too soon matter. It would be welcome news. It has served its purpose and will not be missed.

The true fact, regrettably, is that we are not the kind of people who take care of our currency notes. We handle them anyhow and keep them anywhere so they are bound to get dirty quicker and wear out faster. Just watch those who sell in traffic or market sellers and you would form your own conclusion.

One does not see those useful tips which were often televised or put in print anymore. The way our currency notes, even with some of the bigger denominations look sometimes, tells you that the banks need to start investing in public education to save our paper notes.

One is not too sure what instructs the Bank of Ghana to print new currency notes and how frequently it should be done. However, what one knows is that the Central Bank spends so much money on printing new notes so occasionally education and reminders as to how to handle them would be in order.

Life lessons teach us that whatever one spends, one should go another mile to invest in keeping it good.  And so, regular education and information on how to keep and maintain the currency in one’s purse, wallet or container would benefit the bank as well as receivers and spenders.

For as long as ours remain a cash-denominated economy and knowing the carelessness with which our currency notes are kept, the need to educate on their handling must be taken into consideration. It would save the nation from printing new notes to replace old ones so often.

The eventual way to go for the lower denominations however would be the total use of the coin. They are more robust and have longer life. They might be expensive to produce but better in terms of circulation life.

DISCLAIMER: The Views, Comments, Opinions, Contributions and Statements made by Readers and Contributors on this platform do not necessarily represent the views or policy of Multimedia Group Limited.
Tags:
Reality zone with Vicky Wireko
Vicky Wireko Andoh