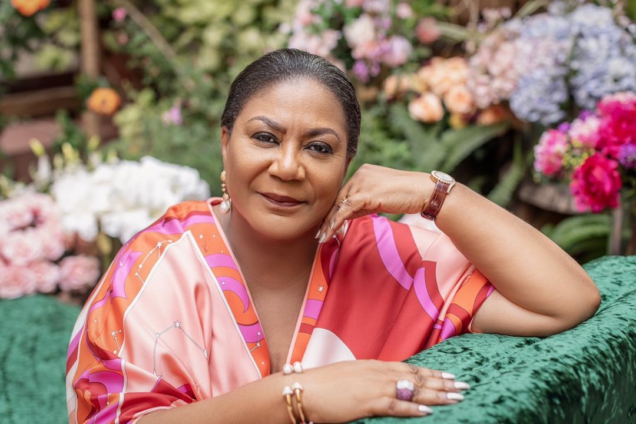 The First Lady of the Republic, Rebecca Akufo-Addo has refunded an amount of GH¢899,097.84 paid to her as allowance from the year 2017 to date.

“Her Excellency the First Lady of the Republic is refunding the amount stated above and also takes the opportunity to decline any allowances to be paid to her in the future,” a part of the letter read.

The decision follows what Mrs Akufo-Addo describes as distasteful and “seeking to portray her as a venal, self-serving and self-centred woman, who does not care about the plight of the ordinary Ghanaian”.

The Committee’s report also made provisions for the spouses of the President and Vice President to be paid salaries.

The decision to formalise the payment of salaries to the First lady and Second lady gained massive attention on social media with many expressing anger against the idea.

But in a press statement dated July 12, Mrs Akufo-Addo noted that she did not request to be paid any allowance, adding that “she only received that which existed and [was] attached to her status, albeit informally.”

Mrs Akufo-Addo indicated that her decision to refuse the offer is a personal one “without prejudice to the rights of others and does not undermine the propriety of the process undertaken by Parliament.”

The First Lady further added that she will continue to support her husband in the execution of his mandate as President to ensure the development of the country.