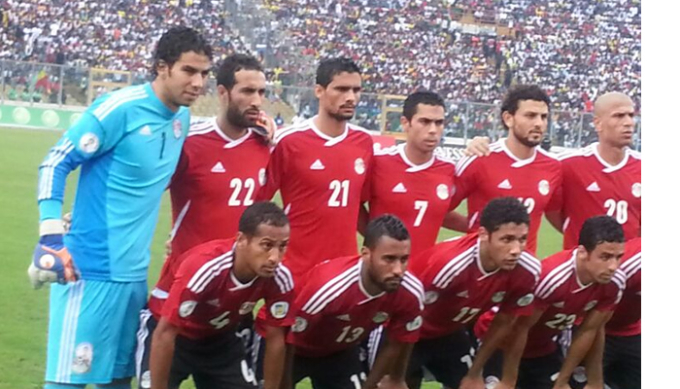 Egyptian giants, Al-Ahly have overtaken Italian side, AC Milan as the Club with the most internationally recognized titles.

The CAF Champions League holders attained the feat following their 3-2 win over CS Sfaxien of Tunisia last Thursday in Cairo, taking their tally of international titles to 19, one more than AC Milan.

CAF President Issa Hayatou has congratulated Ahly on the feat, describing it as positive for African football.

“Congratulations to Ahly on this historic achievement. CAF is proud of this record that puts Africa on the world map yet again.

“This is positive sign that African football has come of age and it will encourage other clubs to do more,” said Hayatou.