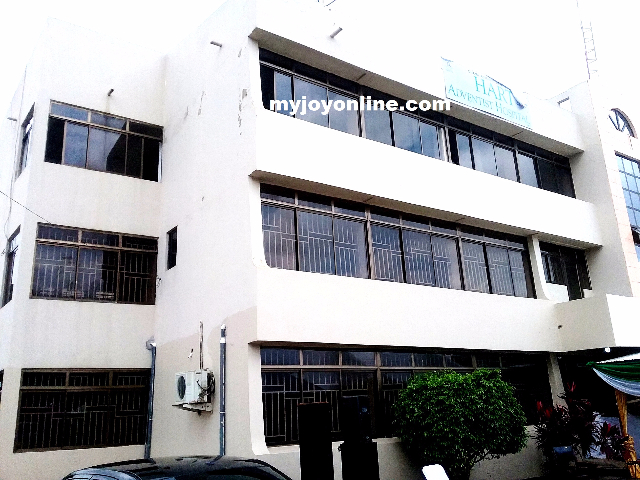 The Ashanti Regional Minister, John Alexander Kwabena Ackon has commended the Seventh-Day Adventist (SDA) church for its contribution to national development in the area of health and education.

He says the efforts of the church which according to him complements government efforts to improve the living conditions of the people would strengthen the church-state relationship.

The SDA church has built 25 hospitals and clinics with two hospitals providing specialized services to residents of Kumasi alone while operating a Central Medical Store.

Mr Ackon who was speaking at the inauguration of the Hart Adventist Hospital, the second specialized hospital of the church at Ahinsan in Kumasi said, education and health are two important basic needs of the people.

According to him, though government’s policy of providing at least every district with a health facility is in force, efforts of the church, in particular, will go a long way to improving the health needs of the people. He noted that it will help fight maternal and infant mortality which has attracted international attention.

The Hart Adventist Hospital, named after Dr Richard Harts, President of the Loma Lind University in the United States is the 27th health facility in Africa and 177 in the world. It is also the ninth hospital in addition to four clinics to be built by the SDA Church in the Ashanti region.

Dr Hart who is also the Head of Adventist Health International says said it is necessary to “commission the facility to save all”.

According to him, he has confidence in the workers who will work at the facility and appealed to the Ghana Adventist Health Services (GAHS)  to work closely with the South Central Ghana Conference (SCGC) under the leadership of the former Director of GAHS, Pastor Kwabena Annor-Boafo.

According to him, the Adventist church has gone far in the area of provision of education and reiterated the need for the workers of the new hospital to live a life of reputation and working in true compassion, humility, integrity, excellence, freedom and justice in providing health care.

The inaugural ceremony attracted the  Member of Parliament (MP) for Asokwa, Patricia Apiagyei and Baafuor Osei Hyeaman Brantuo VI, Mawerehene who represented the Asantehene, Otumfuo Osei Tutu II  and other dignitaries from the regional health directorate.