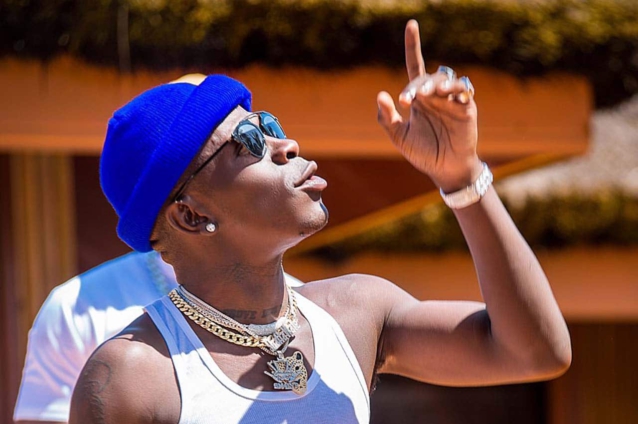 3Music CEO, Sadiq Abdulai Abu, has charged musician Shatta Wale to return all 11 awards he won at the 2019 edition of the 3Music Awards if he feels he didn’t deserve them.

The ‘My level’ hitmaker had made some allegations against Sadiq, suggesting that the awards given him was not based on merits.

On his IG stories, Shatta Wale wrote, “Sadik do you remember telling me that the 3Music Awards you will give me 11 awards because Sarkodie and Stone deh bore you. We didn’t do well, but now I am doing well by speaking the truth.”

But in response to this, Sadiq, in an interview with Prince Tsegah (Da Don) on ‘Usay Weytin’ on Hitz FM, said; “If he feels that in 2019, he didn’t deserve 3 music awards, it’s fine, I’m sure the board can consider it so he can return it, and probably also carry the tears he shed on the stage as well.

“I didn’t shed that tear; I wasn’t the one who gave a speech. In fact, by the time all that was happening, I was in the hospital, but I’ve said to you again and again that I have never dealt directly with Shatta Wale on anything relating to 3Music Awards, and there’s a reason[sic].”

Explaining why he was seen posing in a picture with Shatta Wale and the 11 awards he won at the musician’s residence, Sadiq said, “With 3Music after you win an award, we deliver it to everybody.

“So it is true that we delivered his award to him but again, consistent with how we do it, we got Lely, and he contacted him, not me, and we all went to his house together with Lesly and presented the award to him.

“I’ve done the same thing with Sarkodie, and other acts as well. Last year, you could see we presented the awards to everybody”.

Sadiq also implored the general public to give no credence to the allegations made by the ‘Kakai’ hitmaker.

“So by now, it’s become obvious that this guy is acting in bad fate because Sadiq dared to disagree with him because Sadiq stood his grounds and said that if you try anything physical, in defence of myself, I will give you a trouncing,” he said.