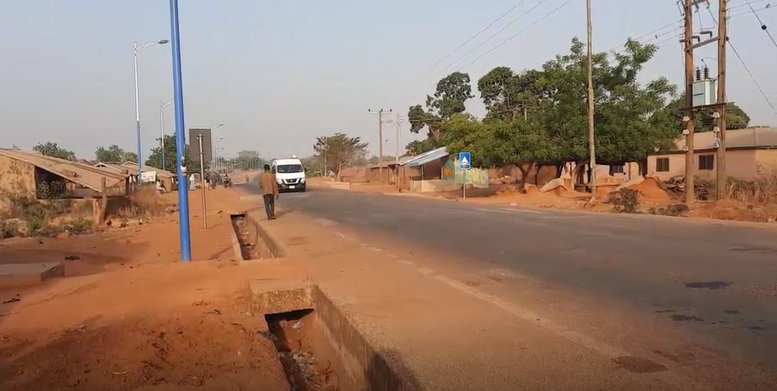 Residents of Gbani near Walewale in the North East Region say they are living in fear following the killing of a driver in the community by suspected armed robbers.

The residents are asking the police to bring back personnel who they claimed were withdrawn from a police checkpoint in the area.

Eyewitnesses in the community told JoyNews that the driver, who was traveling with one other occupant believed to his assistant had refused to stop when the robbers signaled his vehicle.

The sources added that the robbers chased the vehicle into the community and opened fire on the driver, killing him instantly while leaving his assistant with gunshot wounds.

The robbers then fired sporadically in the community before bolting on a motorcycle.

It was the fifth robbery attack to be recorded in the municipality in this month alone.

According to the residents, the area has seen increased robbery operations since the withdrawal of the personnel from the checkpoint.

They, therefore, want them back and also calling on the police to intensity patrols on the highway and arrest the robbers.

DISCLAIMER: The Views, Comments, Opinions, Contributions and Statements made by Readers and Contributors on this platform do not necessarily represent the views or policy of Multimedia Group Limited.
Tags:
Driver
Gbani
killing
Robbers
Walewale