Robert Pattinson declared ‘the most handsome man in the world’

In October 2019, U.K. outlet the Daily Mail reported that Bella Hadid had been "declared the most beautiful woman in the world." And now, Robert Pattinson has been declared the "most handsome man."

As Daily Mail writes, the Batman star's eyebrows, eyes, jaw, nose, lips and general facial shape were measured against the features of other male celebrities, and he apparently came the closest to the ancient Greeks' idea of "perfection."

That idea of perfection is determined by using The Golden Ratio of Beauty Phi, a technique believed to be used by painters in the European Renaissance.

Since its creation, scientists have developed a mathematical formula "to help explain what makes a person beautiful." And that formula produces a percentage that determines how close to "perfection" someone's face is. Pattinson, according to this formula, came in at 92.15%.

In addition to the Twilight star, the list of the world's "most handsome" men is comprised of nine other celebrities.

He said, "these brand new computer mapping techniques allow us to solve some of the mysteries of what it is that makes someone physically beautiful and the technology is useful when planning patients' surgery." 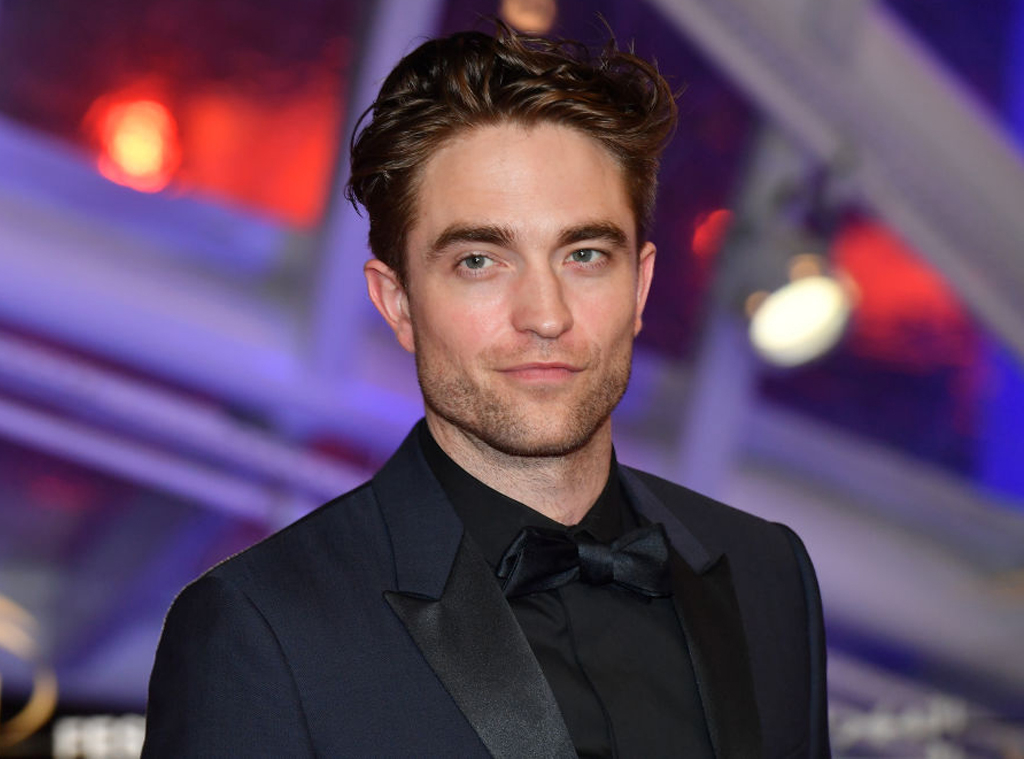 The percentages are determined by measuring the length and width of a person's face, then dividing the results. The theory is that the closer the ratio of a person's face is to 1.618 (Phi), the more "beautiful" they are.

As DM explains, the more symmetrical the facial features, the more "perfect" they become. Of course, these experiments only took famous people into consideration and beauty is subjective, so while Pattinson is quite the heartthrob, the results should be taken with a grain of salt.