Roger Federer aiming to return to tennis in March 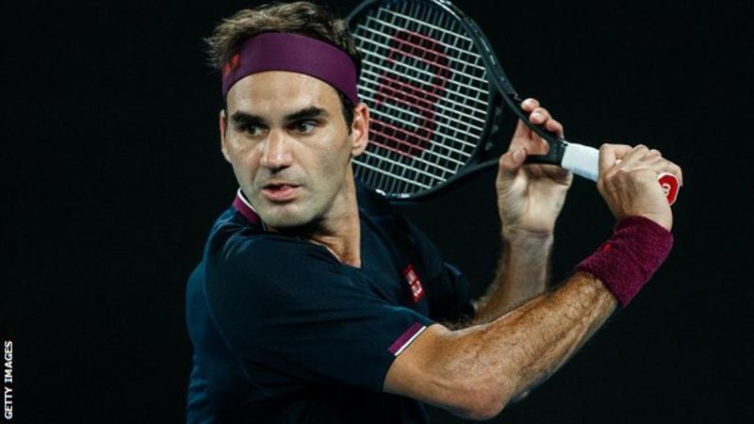 Roger Federer says he hopes to return from a long-term knee injury at Doha’s Qatar Open in March.

The 20-time Grand Slam champion will miss the Australian Open for the first time in his career after having two knee surgeries in 2020.

The Swiss has not played since his loss to Novak Djokovic in the semi-finals in Melbourne in January last year.

“I want to celebrate great victories again and for that I’m ready to go the long, hard road,” the 39-year-old said.

The Qatar Open, which Federer has won three times, is set to run from 8 to 13 March.

Speaking to Swiss broadcaster SRF, Federer said his main goals for the year were to play at Wimbledon and the Olympic Games.

Federer has won Wimbledon eight times and was a silver medallist in the men’s singles at the 2012 Olympics in London.

“I’ve been thinking about when and where to come back for a long time,” Federer said.

“I wanted to make my comeback at a smaller tournament so that I wasn’t fully in focus and where the stress is also a little less.”

The Australian Open, which was delayed by three weeks because of the coronavirus pandemic, begins on 8 February.

DISCLAIMER: The Views, Comments, Opinions, Contributions and Statements made by Readers and Contributors on this platform do not necessarily represent the views or policy of Multimedia Group Limited.
Tags:
Qatar Open
Roger Federer
Tennis