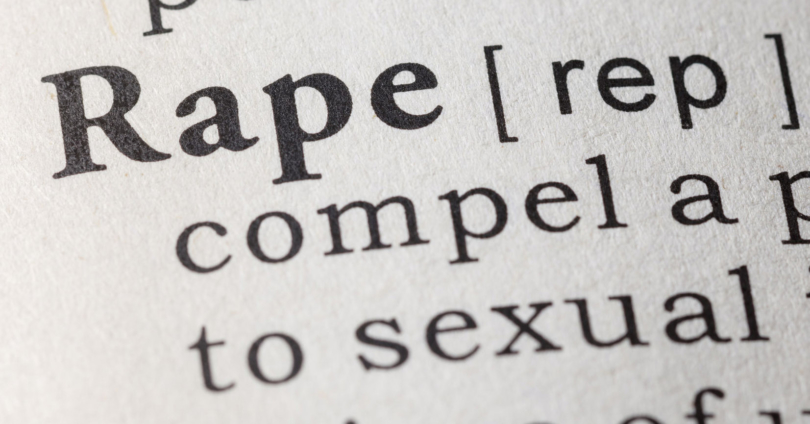 Dictionary definition of the word rape.

An international pressure group has accused the Rwandan security forces of killing, raping and arresting people since a coronavirus lockdown came into force.

It says those accused of breaking lockdown rules have been detained in stadiums, and women raped by men in military uniforms.

Journalists and bloggers who have reported on the alleged abuses have been detained.

The Rwandan military says it has opened an investigation into the alleged incidents, and detained five suspects.