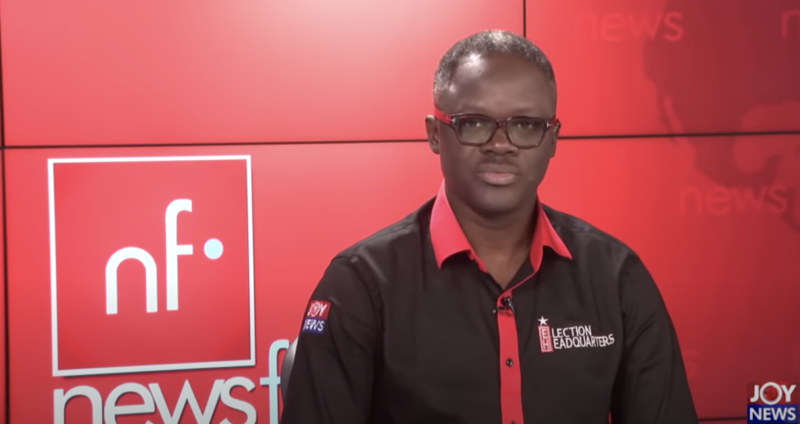 Sunday night, I was privileged to join two accomplished and respected senior lawyers, Dr Benjamin Kunbuor and Marietta Brew Appiah-Oppong to speak to students who have just completed their law degree at GIMPA. The consummate academic who has been back at Legon teaching postgraduate law students chose to speak about nothing but the need to have a value system.

He is deeply concerned that many people did not have values they lived by, and that obviously explains a lot of the wrong in society today, including unethical conduct by professionals and bad corrupt leadership at all levels. Mrs Appiah-Oppong followed up with her five ‘Hs’ – i.e. hard work, humility, honesty, humanity and humanness. These she told the would-be-lawyers were essential for a dignified fulfilling life. I told them if they burn the midnight oil, approach legal practice ethically and diligently, they will enjoy reasonably comfortable lives and make success that impacts not only families and communities but the nation.

Some police officers extort money and take bribes as little as ¢5.00 and that keeps the service topping the corruption perception index repeatedly. Society paints all police officers with one same brush of corruption. Truth is, not every police officer is guilty of the image-damaging conduct that may deprive us of the nation-building values that correction and justice bring.

The value-led act of a single military officer in enforcing Covid-19 protocols brought praise and goodwill to the Ghana army. The immigration service made a good name when only a few of its officers refused to take bribes and allow fertilizer bought by the State to improve agriculture to be smuggled and sold in Burkina Faso. The value of honesty brings priceless lasting honour, though it is the one thing in such low supply in our country. Its scarcity explains why our European donors say, each year, political leaders cannot account for $3 billion borrowed for development projects.

Constable Prince Forjour has just received some ¢11,000 including in investment for being honest. He found ¢2,000 at a Stanbic ATM and returned it. The Bank honoured him. ¢5,000 of the gift money was from the IGP to encourage other officers to emulate national SWAT officer Forjour’s values.

Corruption compromises democracy and deeply gravely hurts the poor. We must never give up if we want roads, hospitals and schools that don’t get washed or blown away less than a year after they have been constructed at obviously inflated costs. The Constitution commands us to fight it.

Meantime, the IGP says to inform police in Ejura and other stations using letterheads with only the coat of the arms to stop the practice. What you see on your screens now have always been the only approved logos. You either use the one applicable to uniformed general police or the one exclusive to the CID, but definitely not the bare coat of arms like the Ejura police had on their letter to Kaaka. Take note accordingly. That’s My Take.