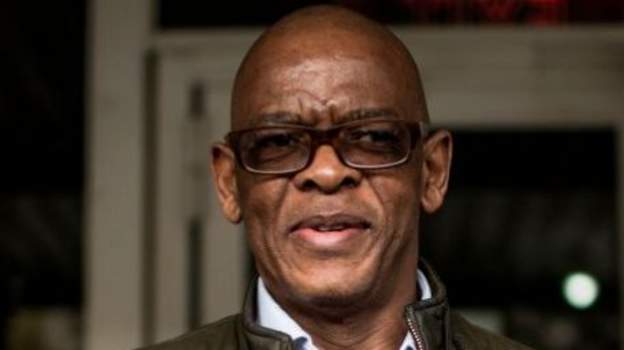 One of South Africa’s most senior politicians has appeared in court on corruption charges.

The secretary general of the governing ANC party, Ace Magashule, has denied involvement in a multi-million dollar procurement scandal over a government housing contract.

There were scuffles outside the courthouse in Bloemfontein as his supporters angrily declared he was the victim of a political witch hunt.

Prosecutors, who have already charged more junior officials and businessmen in the same case, insist they have evidence that Mr Magashule was involved.

He was released on bail.

President Cyril Ramaphosa has promised to fight against the corruption that flourished under his predecessor Jacob Zuma.