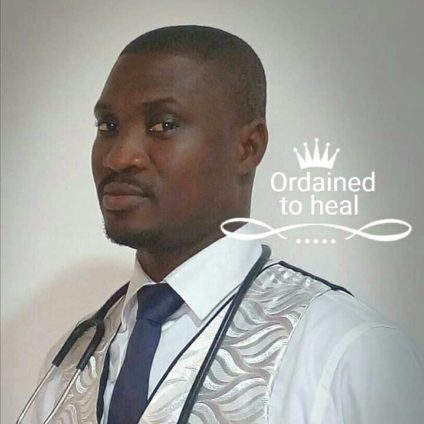 The Ghana Physiotherapy Association has distanced itself from the unlawful practice of one Jonathan Ohene Nkunim who has been arrested for using his facility as bait to sexually assault scores of women who went there seeking treatment.

In a press statement signed by the Association’s Public Relations Office, it was revealed that Mr Ohene Nkunim who renders “supposed physiotherapy service” at Nature’s Hand Therapeutic Centre at Gbawe is not a Physiotherapist.

The Association noted that the accused does not hold a license to practice Physiotherapy. It further rejects claims of him being a member of the Ghana Physiotherapy Association.

“Our checks with the regulatory body, Allied Health Professions Council, revealed that Jonathan Ohene Nkunim is not licensed to practise Physiotherapy.”

“We wish to further state that the practices of Jonathan Ohene Nkunim are against the ethics of our profession,” the Association indicated.

In Part One of an investigative report by Manasseh Azure Awuni of The Fourth Estate, it was revealed how women who sought the services of Jonathan Ohene Nkunim were sexually abused.

It was revealed that patients were told they had to be sexually aroused before some procedures could be performed.

One of the victims, in her narration, stated that: “He inserted something like a probe—I don’t know what it was—into me and he kept doing his own thing there.”

Efua, not her real name said, at a point, “Dr” Jonathan sent her husband out of the facility to “go and buy an iced block or something and I realised, though he didn’t penetrate, it was more like he was trying to have sex with you. He was playing with me down there, getting me aroused and I wasn’t feeling comfortable. According to him, that was the procedure.”

After an affair with the accused, she and her husband had a divorce.

Also, by the time Esi, a 28-year-old banker (not her real identity) was introduced to Ohene Nkunim in 2020, she had been contemplating suicide. She had gone to hospitals but could not find a remedy for her sustained back pain.

After she was also sexually abused on several occasions, she stopped visiting the facility.

The sex predator as he has been nicknamed has since been arrested by the Ghana Police Service.

Follow the full story by clicking on the hyperlink.