Shakira to stand trial in Spain for tax evasion 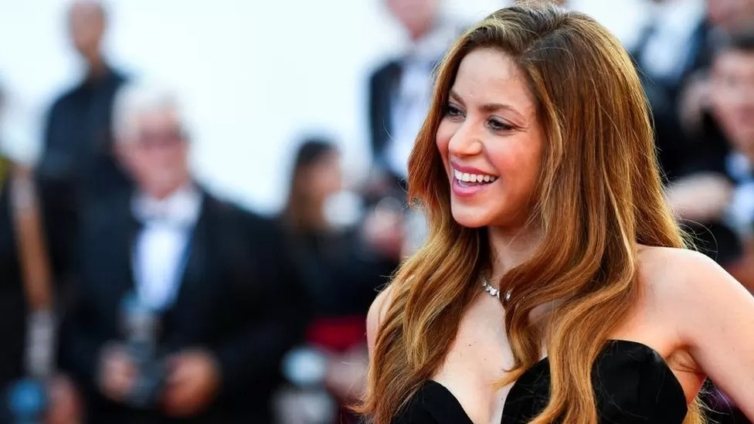 Colombian music star Shakira will stand trial in a Spanish court for allegations of tax fraud amounting to €14.5m (£12.9m).

A Barcelona court has ordered the singer to stand trial for six alleged tax crimes, although a date has not yet been set.

Spanish prosecutors want to jail the superstar for eight years and fine her €23.8m if she is found guilty.

The 45-year-old has repeatedly denied any wrongdoing.

“I am confident that I have enough proof to support my case and that justice will prevail in my favour”, she said recently in an interview with the Spanish edition of Elle magazine.

Shakira’s legal team said in a statement that they would do their job “by presenting [the] arguments at the appropriate time”.

She had previously rejected a deal offered by prosecutors, instead opting to go to trial.

At the centre of this row is Shakira’s residency status between 2012 and 2014, when prosecutors alleged that she was living in Spain but listing her official residence elsewhere.

Under Spanish law, people who spend more than six months in the country are considered residents for tax purposes. But Shakira says Spain was not where she was mainly living at the time.

In July, prosecutors issued a document which claimed that she bought a house in Barcelona in 2012, which became a family home for her and her then-partner, Barcelona footballer Gerard Piqué.

Her lawyers have said that up until 2014 most of her income came from international tours and she spent long chunks of time outside of Spain.

“The Spanish tax authorities saw that I was dating a Spanish citizen and started to salivate. It’s clear they wanted to go after that money no matter what”, she told Elle magazine.

Shakira declared Spain to be her place of residence for tax purposes in 2015. She said she has paid €17.2m in tax and has no outstanding debts.

The couple announced in early June that they had split up after 11 years. They have two sons together, aged seven and nine.

Her interview with Elle was the first time she spoke publicly about their separation, telling the magazine that she is going through “probably one of the most difficult, darkest hours of my life”.

DISCLAIMER: The Views, Comments, Opinions, Contributions and Statements made by Readers and Contributors on this platform do not necessarily represent the views or policy of Multimedia Group Limited.
Tags:
Shakira
Shakira court
Shakira tax evasion
Shakira trial
Tax evasion