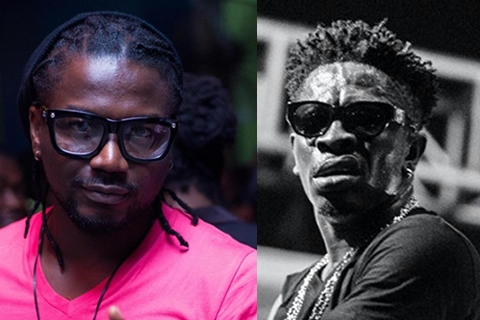 From all indications, the only opportunity left this year for Ghanaians to end the debate between fans of Samini and those of Shatta Wale would be on December 14 when the two would again mount one stage at the Independence Square during the ‘Big Weekend Afro-Beats Festival’.

Shatta and Samini are part of a list of some 30 musicians from Ghana and Africa billed for the show.

The Big Weekend Afro-Beats Festival is a three-day beer, music and dance festival spread across 10 locations and scheduled for December 13, 14 and 15 this year.