She was cheating while I was processing her documents for permanent stay – Norway-based Ghanaian - MyJoyOnline.com 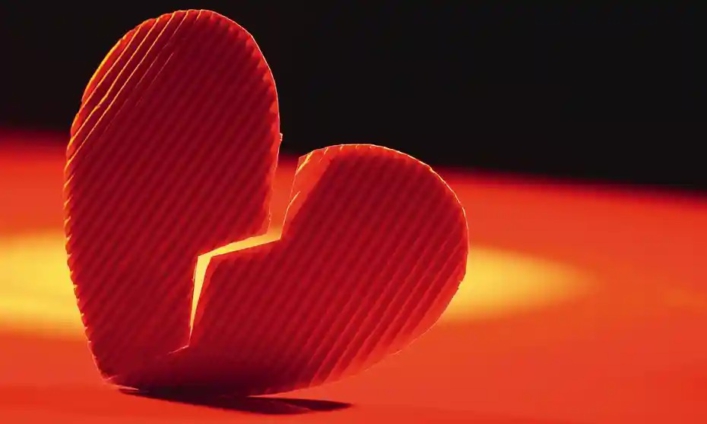 A Ghanaian based in Norway, Charles Asare, has recounted a heartbreak story with his ex-girlfriend.

According to him, he invited his then-girlfriend to join him abroad with plans to marry her, but the dreams ended quickly when she cheated.

Opening up in a chat on SVTV Africa, Charles indicated that he fell in love with her after what he describes as ‘great sex’ and decided to make it official.

In the hope of a committed relationship, Charles invited the young lady over to Norway for holidays.

But, that was the beginning of the end of their love story.

“I invited her, and she stayed here for about three months. We’d gone shopping and all, but I got a hint that she was cheating. So I came to Ghana and found her in another man’s house.”

Charles revealed that aside from his invitations, he had planned for her to come and stay with him in Norway.

“We had a fake marriage just for her to get a visa. Later we took the marriage certificate to the foreign affairs and made it official here. We broke up the same year we did all these proceedings.

“Now, she wants me to either pay for compensation or let her come here before she signs the divorce,” he told DJ Nyaami.