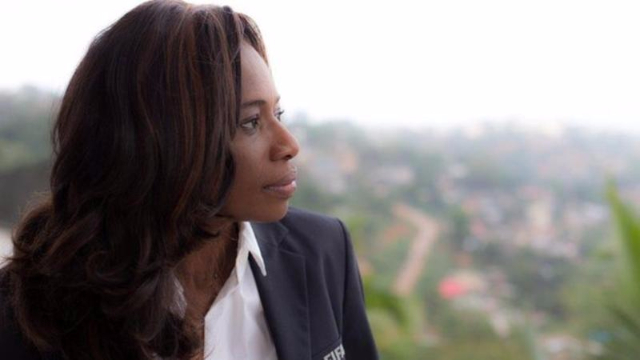 The group went to court last month to seek an injunction to stop the current executive running the SLFA.

In July Fifa indefinitely postponed the SLFA congress and elections while integrity checks on candidates were carried out.

Among those banned is Sanusi Bruski Kargbo, who had declared his intention to run against Isha Johansen in the next SLFA elections.

Both Johansen and Kamara have denied any wrongdoing.

The term of office of the current SLFA led by Johansen, came to an end on 3 August.

A delegation from Fifa is due in Freetown next week to try and resolve issues at the SLFA relating to integrity checks and a match-fixing inquiry.

Fifa took the decision based on recommendations by its member associations committee of which the President of the SLFA, Isha Johansen is a member.