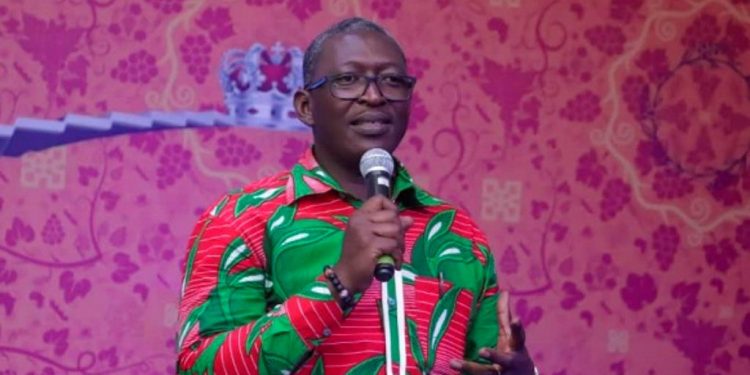 The Greater Accra Poultry Farmers Association and the Ghana Feedmillers Association are calling on the Ministry of Food and Agriculture to sign a Memorandum of Understanding with Feed millers to help address scarcity and the spike in prices of maize and poultry feed on the market.

Both associations believe such MOU will guarantee at least 50% regular supply of the poultry feed.

Even though the Ministry has given poultry farmers the green light to import, the poultry farmers say the cost in importing maize is exorbitant compared to buying on the local market.

President of the Greater Accra Poultry Farmers Association, Michael Nyarko-Ampem said “they are willing and able to sustain the poultry industry and farmers, but the situation we’re currently in is seriously inhibiting any strategy we are adopting. We cannot sit idle to see the investment made by our members and that of other poultry farmers go waste.”

“We on behalf of the poultry industry are requesting for this; we are appealing to government to encourage ADB to partner with private businesses to import maize specifically for the poultry sector, we are also appealing to the government to look again at the issue of broiler importation. MOUs should be signed with feed millers in the medium term to supply at least 50% of the total maize requirements of these mills throughout growers and aggregators. The ministry should also facilitate the signing of an MOU with the wheat millers for the consistent supply of at least 50% of the total requirements of the feed mills at a mutually agreed price,” he further said.

Mr. Nyarko-Ampem also indicated that the Agricultural Development bank is not supportive as it loan application demands are too high, hence the reason why members of the association are reluctant to apply for loans.

“The interest rate at ADB is quite high and some of the conditions are unfavourable. I think they were asking for about 120% collateral. How many people will have the ability to do that? so, it’s not for want of trying. We’ve had discussions but these are some of the challenges we encounter. That’s why we’ve come out,” he indicated.

Meanwhile, a poultry farmer, Evelyn Sackey believes that the association is not doing much to address challenges of poultry farmers.

“I want to buy about 20 bags of poultry feed but they [Poultry Famers Association] said they will give me only 10 bags. They don’t have the feed so they have to ration it for everyone to get some. This means I have to return in the next five or six days to make another purchase.”

“Government should come to their aid or they [Poultry Farmers Association] would import. It’s a private institution so I believe they can” she stated.