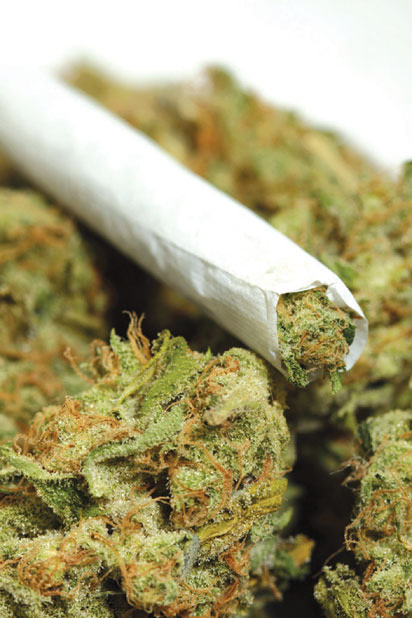 Six persons were on Thursday remanded by an Accra Circuit Court for possessing various quantities of narcotic drug.

They were: Nii Ayii, a drinking bar attendant had in his possession 60 wrappers of dried leaves, Baba Sardic, a machine operator, 29 wrappers; and Samuel Quaye, Plumber, eight wrappers.

The others were Richard Aryee, a dog breeder was caught with nine wrappers while Kwadwo Sakye, a trader had two wrappers and Isaac Adams, a porter, two wrappers.

They all pleaded not guilty to the charges but were remanded by the court presided over by Mr Francis Obiri to reappear on June 2.

Prosecuting Deputy Superintendent of Police (DSP) Ernest Acheampong said during the early hours of Friday May 15, a team of police personnel from Kaneshie went on a swoop with civilian volunteers at some areas noted for drug peddling at Kaneshie and Bubuashie.

He said during the swoop the accused persons who were identified as notorious drug peddlers were arrested with wrappers of dried leaves believed to be Indian hemp.

DSP Acheampong said the exhibits have been forwarded to the forensic laboratory for investigation.