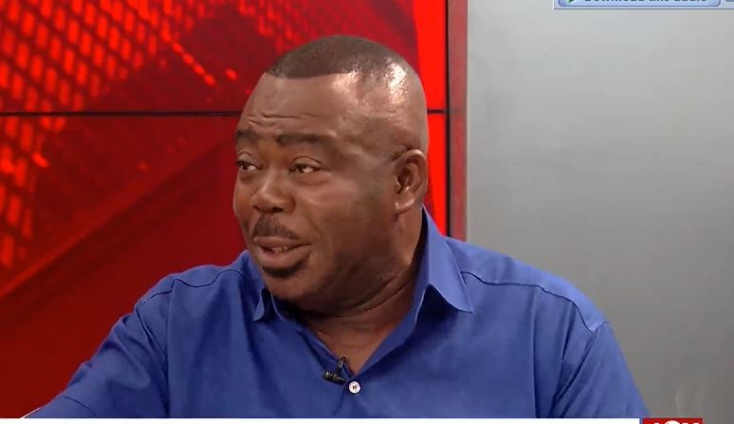 Aspiring National Chairman of the New Patriotic Party, Stephen Asamoah Boateng, popularly known as ‘Asabee’ says government must “slow down” on the construction of the National Cathedral.

Asabee stressed that pertinent issues such as poverty and the general economic hardship in the country need to be tackled first.

He said although he had no doubts about the economic benefits if such an edifice was built, he believed there were more pressing issues the government of the day needed to deal with.

“Look at the poverty happening around and those who are struggling and slow down and tackle that [poverty]. In my own opinion if it goes beyond 2024, 2026 [it is] fine. We need to take our time.

“It will have a beneficial effect on the economy finally, such an edifice cannot go waste. We will earn the revenue but right now if government money is not going in fine but if our money is going in I would say let us wait a bit. Let us get the private sector to push in, especially the Christian community,” he told Emefa Apawu on The Probe, Sunday.

The government has been heavily criticised for deciding to build a national cathedral at a time economic conditions are not good. Inflation for May stood at 27.6%, equivalent to 78% of GDP while the country’s debt has been put at GH₵391bn. The opposition NDC is leading the pack of critics.

North Tongu MP, Samuel Okudzeto Ablakwa, has accused the government of using state funds to build the Cathedral; adding that the Finance Ministry has released an unapproved amount of GH₵200 million of the taxpayers’ money to be used for the building of the project.

The National Secretariat of the cathedral has however dismissed these claims by the MP.

Meanwhile, the construction of the cathedral has stalled due to the unavailability of funds.