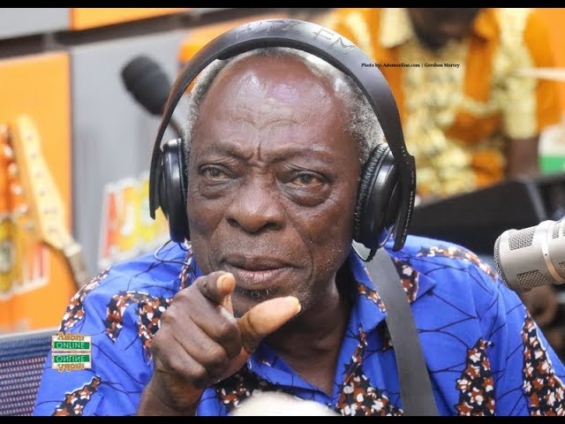 Tributes and messages of condolence have flooded social media after news broke that veteran actor, ‘Kohwe’ born Kofi Laing has passed on.

While many are sympathising with the bereaved family over the loss, others are angered about the sad state of veteran actors who have contributed to the growth of the industry.

The works of Kofi Laing, they say will never be forgotten.

According to reports reaching Joy Entertainment sources, he died on Thursday at his Accra residence.

Kohwe featured in the popular Akan Drama as well as the “Kaneshie Odorkor” TV series and “District Colonial Court.”

Rest in peace to the veteran Ghanaian actor, Kohwe 🙏🏾

May God keep him. Rest In Peace Kohwe pic.twitter.com/ZGGOeslq3Y

The moment where everyone loves you have arrived once again.
Mother Ghana when will we learn to appreciate these people when they are alive.

He was my favorite 😍 character in the series, District Colonial Court.
RIP 🪦 https://t.co/OK2dDuKiJX